BREAKING: Villagers in Succotz are in pursuit of alleged bandits 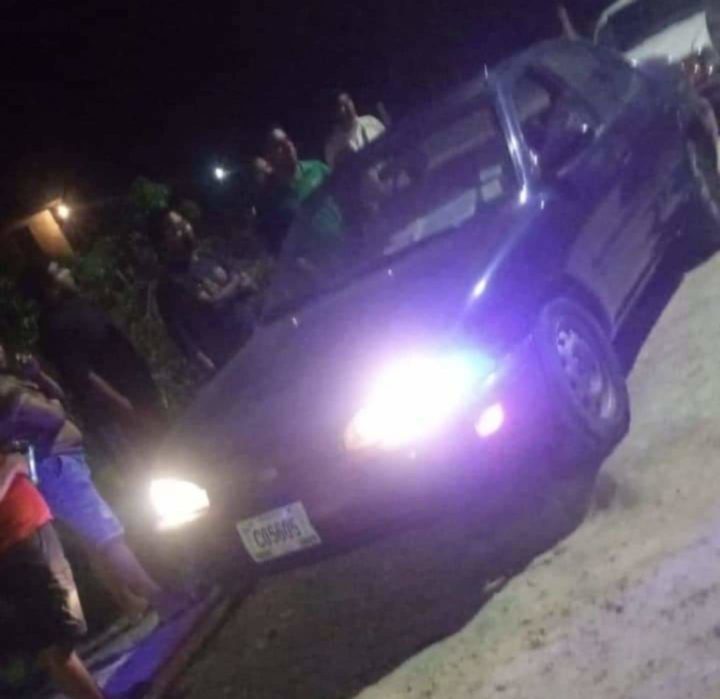 By BBN Staff:  Reports to BBN is that concerned villagers in San Jose Succotz village are chasing at least one (1) alleged bandit in their community.

According to a number of villagers, just before 9:00 pm there was another home invasion attempt with intent to rob a family of their vehicle. Breaking Belize News (BBN) could not confirm if the bandits were able to steal the vehicle.

The villagers are reportedly armed with machetes and say that they are determined to find the culprits who are disrupting their peace. Several shots are reported to have also been fired.

One of the bandits is believed to be driving a motorcycle.

Residents of the village have confirmed to BBN that police arrived in the village a short while ago.

In the last few weeks, there has been at least three (3) vehicles stolen from residents in Succotz, Benque and along the Hydro road. Most of the vehicles stolen in Western Belize are Toyota pickups as these are known to be the vehicle of choice used by campesinos in Guatemala for their farming and cattle operations.