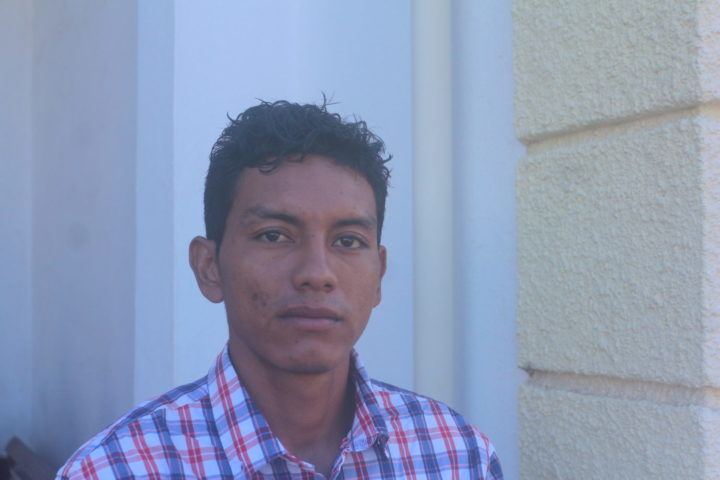 By Aaron Humes: The man accused of arson and previously manslaughter in the death of Jacqueline Arteaga in the pre-dawn of June 25, 2014, has been acquitted.

Justice Colin Williams directed an eight-member jury to acquit 27-year-old Francisco Rodriguez, not legally represented, of arson after the Crown’s primary witness failed to appear for testimony.
Arteaga died at her residence on the second floor of 136 Newtown Barracks, above Kimmie’s Bar, which burned around 4:15 that morning. Rodriguez was previously charged with manslaughter but that charge was withdrawn.
A caution statement given by Rodriguez, not admitted into evidence after it was found he did so under duress, placed Rodriguez at the scene, taken there by alleged members of Mara Salvatrucha (MS-13) whom he supposedly witnessed burning a curtain and throwing it into the building. The gangsters, Rodriguez claimed, previously threatened the death of his family if he did not participate in the arson.

The owner of the bar had told police that she awoke that morning with her partner breaking the news of the fire and then asking a passing taxi operator to call the National Fire Service. By the time of their arrival, the entire wooden second floor was in flames. The owner said she had told Arteaga and another tenant of the fire but she remained inside, looking through a window. Arteaga refused to jump to safety when asked because she was apparently afraid.