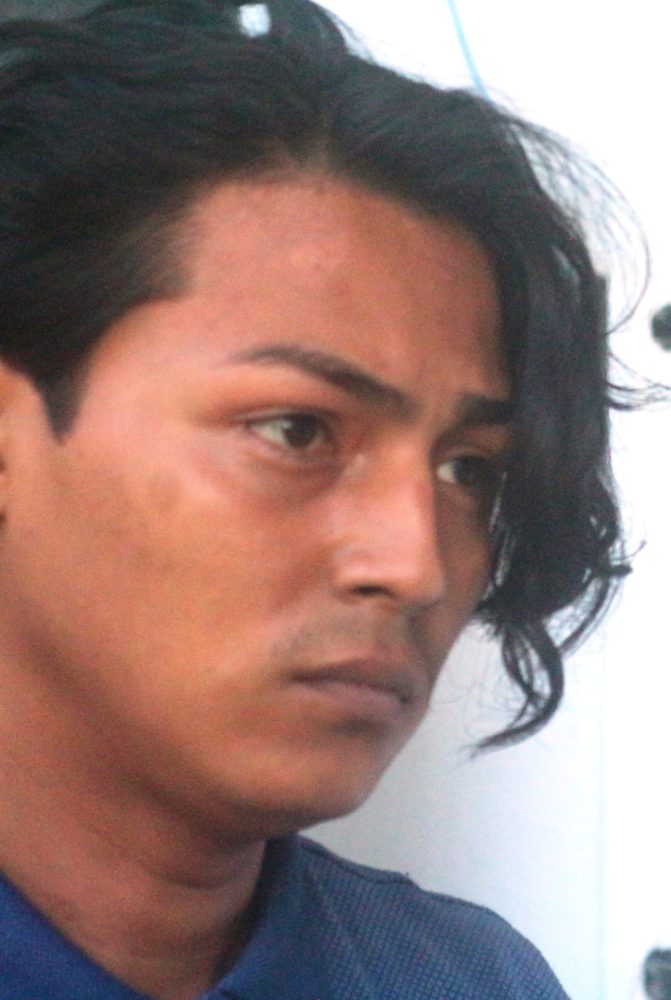 The theft was caught on camera and Rosado told Channel 7 News that it took all he had not to go after the thief and call the police instead, but it turned out that the vehicle was found in a ditch at mile 8 on the George Price Highway. It was a total wreck. Rosado told police that the vehicle has a value of $45,000.

Medina pleaded not guilty before Senior Magistrate Tricia Pitts Anderson. He was released on a bail of $5,000 and his case was adjourned until February 12.

Rosado said he did try – without success – to reach an agreement with the family of the accused where he would drop charges in exchange for the young man signing an agreement to pay back for the pickup over time.

But he is fearful that the not guilty plea presages acquittal and absolution of responsibility for the theft. “I want a system like the young man whereby I can get my truck back and turn back time, but no. The police and the system told them no. You don’t have to go through that. You can go through the system, we will bail you out, and tomorrow you are home with your mom. And so, at the end of the day, I feel like I am nowhere to get my truck back. Nor from the law enforcement nor from the Court’s side, nor from nowhere.”