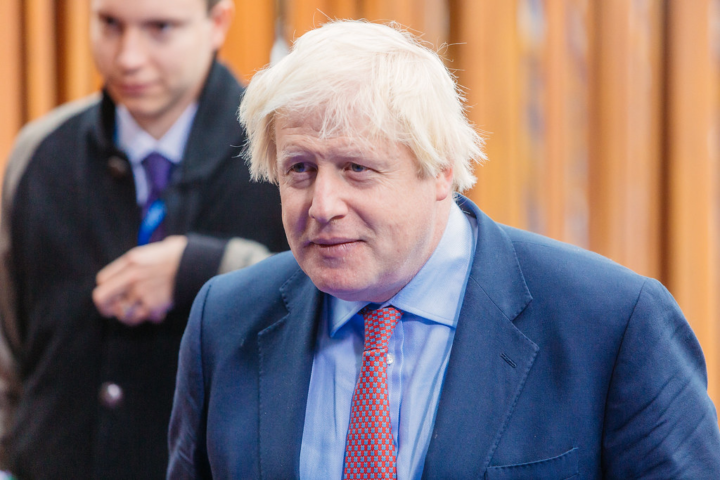 According to the British Broadcasting Corporation (BBC), Independent Television Network (ITV) and Sky News joint poll, the Conservatives are slated to win an absolute majority of 368 seats, defeating Jeremy Corbyn’s Labour Party on 191.

Pundits widely see the results as a mandate to continue and complete the process of leaving the European Union in 2020 and setting new trade parameters.

But there are expected to be clashes with the third largest party, the Scottish National Party (SNP), which are projected to win 55 seats of 59 in Scotland.

Scotland voted to remain in the EU in the 2016 referendum and it’s government has pressed for a second referendum on independence, the first having been defeated.

Britain leaving the European Union is projected to result in a rebalancing of trade deals and Belize’s Senate in October ratified an Economic Partnership Agreement between the UK and Caribbean Forum of which Belize is a part.

That treaty guarantees Belize continued access to the UK for sugar and bananas, among our leading exports, which might have faced problems if no treaty had been agreed and Britain left the EU.

Votes are being counted in all 650 constituencies and a full result is expected by midnight Belize time.