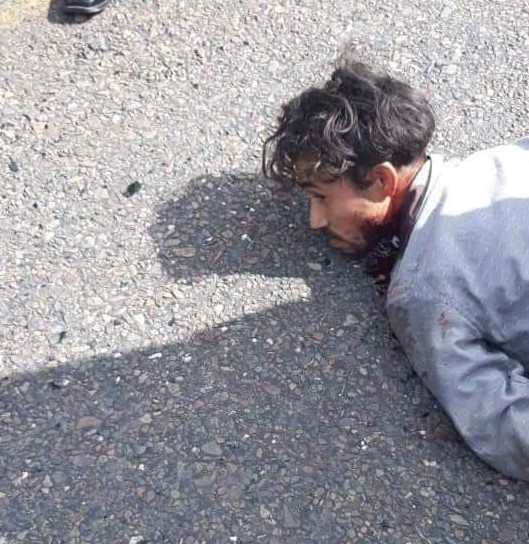 By BBN Staff: Authorities are investigating a gruesome and shocking double murder in Orange Walk.

Around 9:30 a.m. yesterday, the bodies of Rafael Huezo, 79, and Welma Huezo, 59, were found inside their home in an advanced state of decomposition.

Rafael’s body was positioned face up and motionless.

Welma’s body was reportedly in a sitting position on a sofa. She had cut wounds to her body.

Authorities were seeking Mario Huezo, one of their sons, for questioning in relation to the murder.

Mario was detained earlier today after he was spotted heading toward Big Creek sometime before 10:00 this morning in the light-green Kia SUV that belonged to his parents and was missing from the house. Quick police work led to his apprehension and he has been detained.

BBN understands from witnesses who passed the scene that Huezo was observed with some blood on him but it is unclear whether his wound was self-inflicted or caused by police in the process of apprehending him.