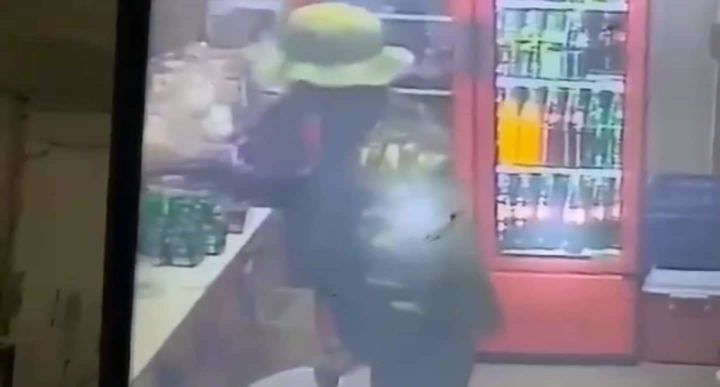 Two of the three were later found in a yard in the village.

With the help of villagers and three police officers, the suspects were captured.

However, one of the alleged robbers was shot by police.

Police say he pointed a weapon at them and so they fired back hitting him in the leg. He remains hospitalized at the Northern Regional Hospital.

The other suspected robber, also from Belize City, has been charged with one count of robbery.

Police say that the camouflage clothing used to commit the robbery was recovered along with other stolen items.