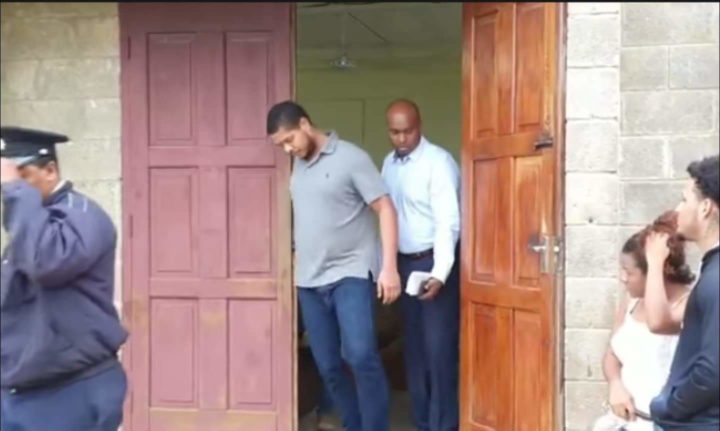 By BBN Staff:  The Commissioner of Police, Chester Williams issued a report this evening informing that Belmopan resident Kenzle Hulse has been charged with harm.

Last night, Nicole Usher reported that she and her ex-boyfriend Kenzle Hulse were involved in a domestic issue over their 16-months child.

Usher and Hulse gave their statements and Usher said that Hulse was dropping off the child and in the process she was slapped several times in the face by Hulse when she boarded the vehicle.

Meanwhile Hulse said that he was slapped several times by Usher.

Hulse requested no court action into the matter and Usher was issued with medico forms.

Police carried out an investigation into the matter and arrested and charged Hulse for the crime of harm.