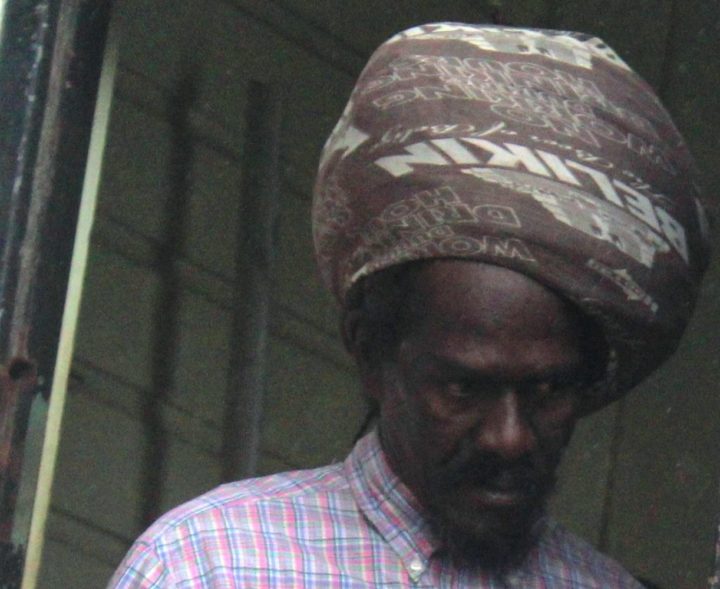 By Aaron Humes: Fifty-eight-year-old caretaker, Eddison Glenford Broaster, has been remanded through the Christmas period on indictable charges of unlawful sexual intercourse with a minor under the age of 14.

He is accused in four instances of sex with an underage girl from the age of 12 years 11 months to 13 years, 2 months in the latter part of 2018.

Broaster, who was unrepresented in court, appeared before Magistrate Khadeen Palmer to be read the charges.

The minor reported that on four occasions between September 1 and November 30, 2018 – precise dates and places not known – she engaged in intercourse with Broaster. The first encounter took place when she was 12 years, 11 months; the second after she had turned 13; the third about a month after that and the last about a month after the third.

Due to the nature of the alleged offenses, Magistrate Palmer explained that at this time, she will not take a plea from him and that at a given date, there will be a preliminary inquiry and if there is sufficient evidence, the matter will be committed to the Supreme Court for trial.

Broaster was remanded into custody at the Belize Central Prison until February 28, 2020.