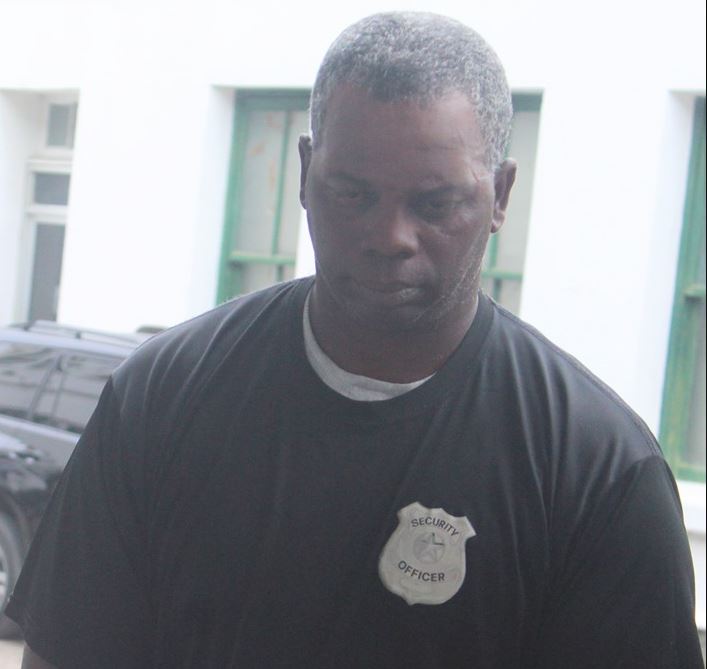 By Aaron Humes: A standard condition of the court granting bail on a criminal charge is to show up for one’s court appearances. Another is to stay away from the virtual complainant and other prosecution witnesses.

Forty-seven-year-old Carlos Matura has been remanded through Christmas week after it is alleged he failed to keep either condition on a charge of sexual assault.

Matura is being accused of having sex with a minor on five different occasions.

After missing eight consecutive appearances, Matura appeared before Chief Magistrate Sharon Frazer who was not inclined to show mercy.

She did not accept his apology, stating that he had blatantly and disrespectfully defied the court’s orders.

The court heard that according to one of his two sureties, Matura had thought the case had been completed, and the other surety told the prosecutor that Matura had allegedly secretly met with the victim in the case, an even more serious violation if true.

The Chief Magistrate decided on a week’s remand so that he can think about his actions.

As an indictable matter, the case was set for preliminary inquiry but this has been postponed until his return on December 27.

The alleged incident took place in Belize City, but Matura now lives in the South, working as a security guard.