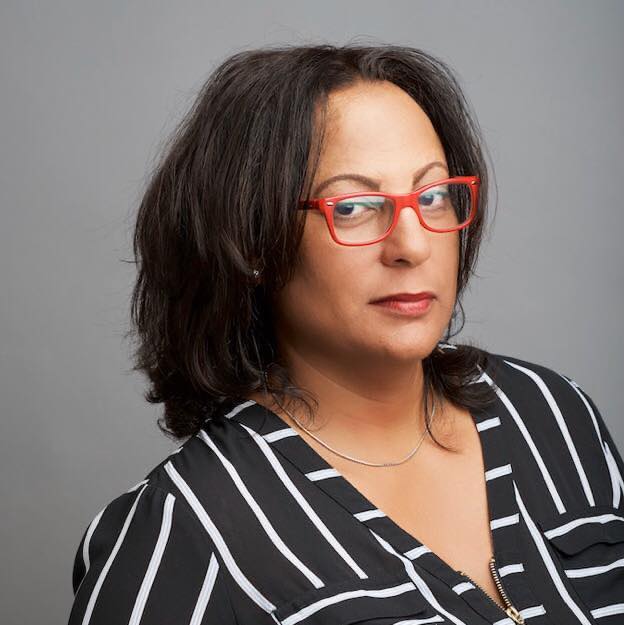 By Aaron Humes: Ahead of Friday’s meeting of the House of Representatives, a former member of the upper chamber challenged her former colleagues to do more than simply talk and condemn.

Valerie Woods, who served with the People’s United Party (PUP), wrote via social media that the issues of domestic abuse, violence against women, sexual assault and harassment “are not women issues” for women only… our society needs to hear of ALL political, religious, business, education and other civil organization leaders demanding action and condemning these vile, vicious, awful attacks and threats of violence against women in Belize. And let the chips fall where they may.

Woods’ former Senate colleague Godwin Hulse’s defense of his son did not sit well with her, as she noted that his statement on the victim served to demean her, rather than address such acts directly and unflinchingly.

She spared no less for the since partially retracted threat of sexual assault and rape by Jumoke Castro, stating, “Rape culture and misogyny is real in Belize. This cannot be condoned or countenanced, and not just because the attacks were made against the wife of a journalist. This should not happen to anyone.”

In remarks echoed by both Leader of the Opposition John Briceno and Speaker Laura Longsworth during the House, Woods pointed to the lack of cyberbullying and gender-based violence legislation, when those who speak disrespectfully are publicly shamed by government and business organizations – a manifestation of privileged and masculine entitlement left unchecked.

She called on all in power – from the House to other organizations to speak up, and in the hours since, most have. She closes by stating, “Change in attitude and behavior will only come if more of us, women and men, demand it.”