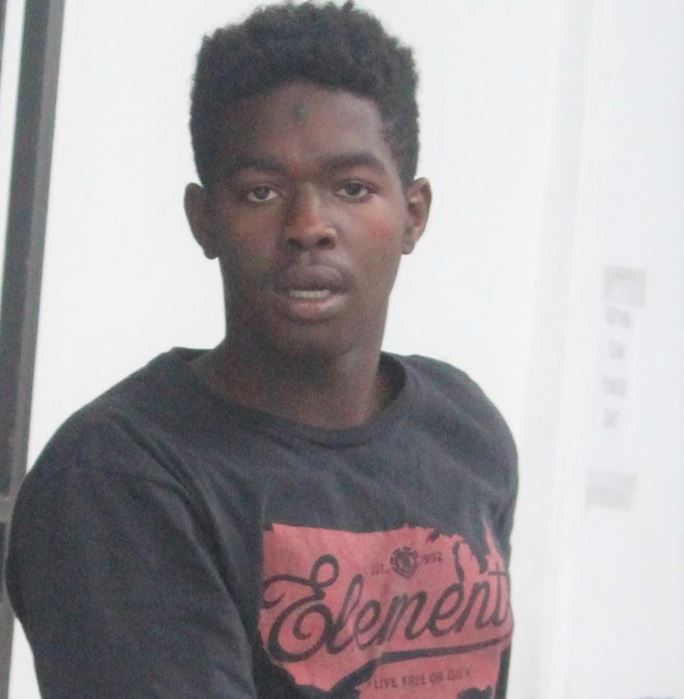 By Aaron Humes: A stabbing on Berry Street, Belize City has landed a youth who just turned 18 a few months ago behind bars.

Jaheem Lawrence of Reggae Street is accused of attempting to murder Sylvester Thompson during an altercation on Berry Street on December 18, injuring him several times with a knife.

Lawrence appeared before Chief Magistrate Sharon Frazer on charges of attempted murder, dangerous harm and use of deadly means of harm.

The incident took place around 3 in the afternoon when they fought in front of Thompson’s home on Berry Street for reasons unknown. Thompson thereafter was taken to the KHMH for treatment.

As the offenses are indictable, the charges were read, no plea was taken and bail was denied.