Three men sought for the murder of Macario Ical 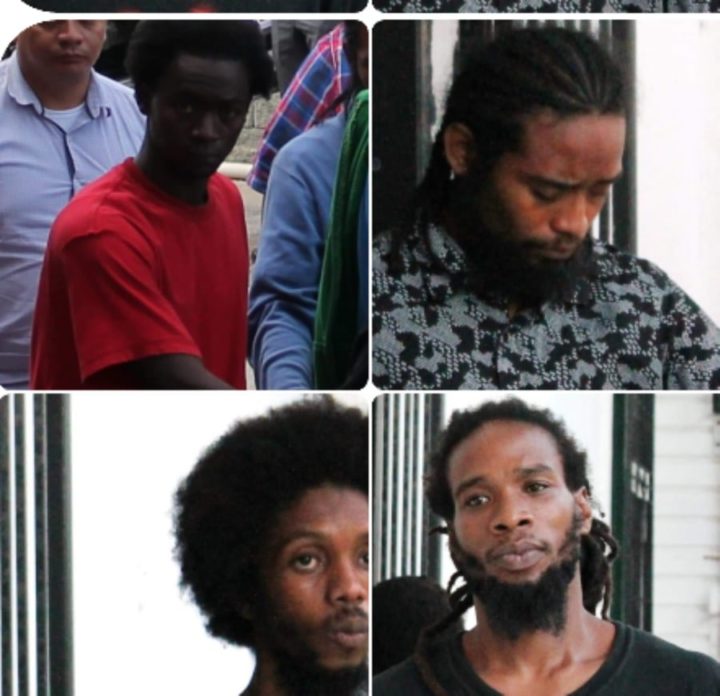 By Aaron Humes: This past Saturday, Dorian August narrowly avoided death after being kidnapped, robbed and stabbed on the George Price Highway – it is alleged his attackers had planned to bury him in a shallow grave there.

Four men and a boy, 16, were charged with attempted murder, dangerous harm, and unlawful imprisonment, while two from the group were also charged with robbery when they appeared today before the Chief Magistrate, Sharon Fraser.

Delroy Flowers, 20; Bernard Lynch, 31; Clive Stanford, 30; and Oliver Solis, 29, were refused bail and their charges were read as the offenses are indictable. They were remanded until February 26, 2020.

Police believe the five compelled Dorian August by physical force and carried him without his consent to an area at mile 3 and a half on George Price Highway. They proceeded to beat him and stab him. Stanford and the minor allegedly stole a Samsung cellular phone and $45 cash from their victim.

Fortunately for Dorian August, the police arrived at the scene in the nick of time and saved him from possible death.