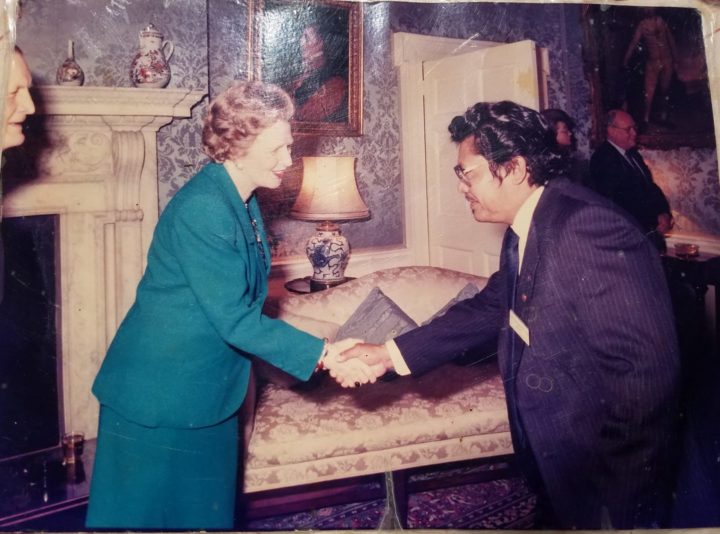 By Aaron Humes: News has been received of the passing this morning of Onesimo Pech, 72, an educator and former area representative and Cabinet Minister, originally from Orange Walk.

Pech served as area representative for Orange Walk South between 1984 and 1989 and unsuccessfully fought the seat in 1998 for the United Democratic Party (UDP).

Pech was most recently a resident of the Freetown division and his death was announced by that division’s UDP standard bearer, Orson Elrington.

Elrington told us this evening that he found Pech a pleasant man with whom he had many fulfilling conversations and stalwart of the UDP who would be missed. He was part of the party’s first-ever Government under Sir Manuel Esquivel.

His son Samir told us his father was a man of integrity, well known and respected, who sought no attention but endeavored to do the right thing and put family and community first. That humility, he said, guided his entire life.

Funeral arrangements are tentatively set for Monday afternoon, 1:00 p.m., at one of the City’s major Anglican churches.