Social Security Board calling again for contributions to scheme 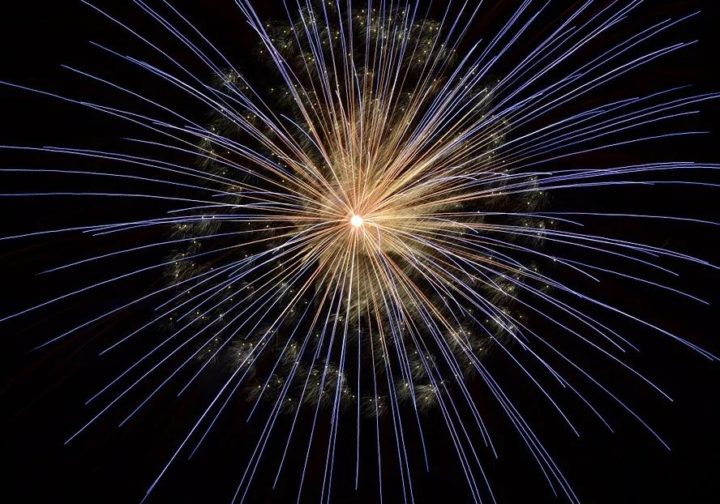 By Aaron Humes: Eight Belizeans have been recognized by the Crown for lifetime services to the country in the annual list of New Year Honours released on Friday by the Foreign and Commonwealth Office (FCO) and the London Gazette.

These men and women are appointed by Elizabeth II in her right as Queen of Belize, on advice of Her Majesty’s Belize Ministers, primarily the Prime Minister.

Ralph Gregory Feinstein, O.B.E., is made Knight Commander of the Most Excellent Order of the British Empire (K.B.E.), for his contribution to entrepreneurial leadership.

Appointed Officers of the Most Excellent Order of the British Empire (OBE) are former Government Minister Faith Babb, for services to the community, to politics and to women’s development, and teacher Penelope Kay “Penny” Casasola, for services to Community and Health Education volunteerism.

The awards are typically presented at a ceremony organized by Her Majesty’s representative in Belize, the Governor General.

Awards, nominated separately by the UK and Commonwealth realms, are offered twice a year, at New Year and on the monarch’s official birthday, and occasionally when a British Prime Minister leaves office.

Among the prominent individuals, nearly 1,100 in all, granted awards elsewhere are singer Sir Elton John, a Companion of Honour; actress and singer Olivia Newton John (damehood); and Caribbean cricketers Clive Lloyd (Guyana) and Gordon Greenidge (Barbados), both made knights.

The announcement was marred by an accidental publishing of addresses and other personal data online for nearly all the recipients, which was subsequently removed.