BREAKING: Appeal Court upholds expansion of discrimination in Constitution to include sexual orientation 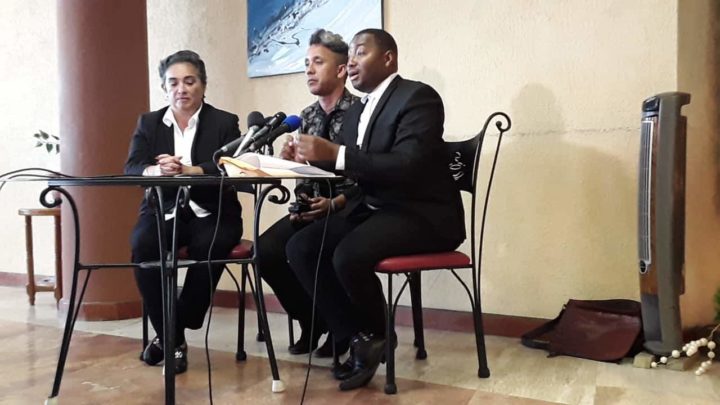 By Aaron Humes: A Court of Appeal panel has upheld the August 2016 ruling of Chief Justice Kenneth Benjamin in the case of Caleb Orozco.

The unconstitutionality of Section 53 of the Criminal Code, which criminalizes sexual activity “against the order of nature” has been upheld though the court did not agree with keeping the specific language added by the Chief Justice.

The two limbs challenged by the Attorney General – freedom of expression and outlawing of discrimination on basis of sex including sexual orientation were both upheld.

Orozco, speaking at a press conference this afternoon says he is most proud of securing the ability of marginalized groups including but not limited to LGBT people to seek redress for mistreatment and rededicated himself to continued advocacy in diverse areas.

We will have much more later on.