The Orozco Appeal: Future challenges and the ins-and-outs of “common-law marriages”

Selfless fisherman Herman Williams is BBN ‘Person of the Year’ 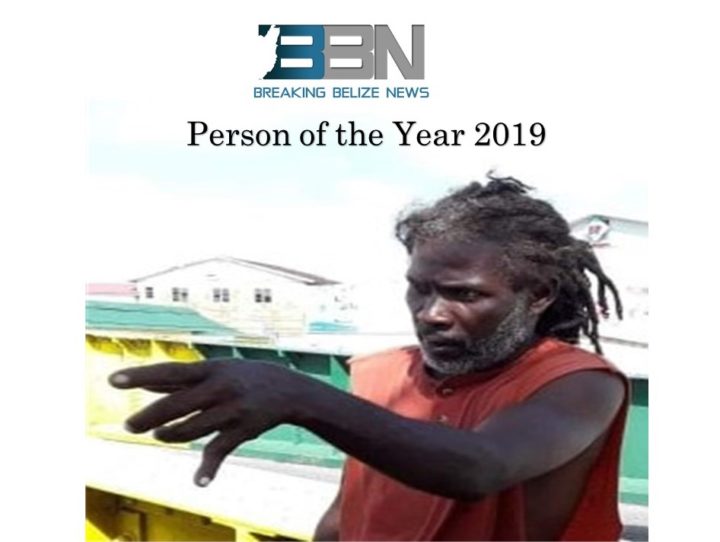 By BBN Staff: Most superheroes wear capes and have special powers.

But Herman Williams, a fisherman, possessed neither one that almost tragic August morning, when he dived into the Haulover Creek near the Swing Bridge in Belize City.

Two women had just suffered a mechanical problem as their vehicle plunged into the creek from North Front Street.

Without thought for his own safety, Williams followed them in and wrenched them away from death.

With less than fifteen minutes of fame, Williams’ bravery has perhaps already been forgotten in the series of traumatic events that we have experienced as a people.

He won no awards and never asked for any.

However, today we will celebrate him as the BBN person of the year for his humanity, courage and selflessness.

Williams remains a fixture on the Swing Bridge where he can be seen casting his net to feed his family.

He has no wealth, political prestige or clout, but he will be remembered for saving two lives.

May we all follow his example in the coming year.