Fair weather to start off the new year 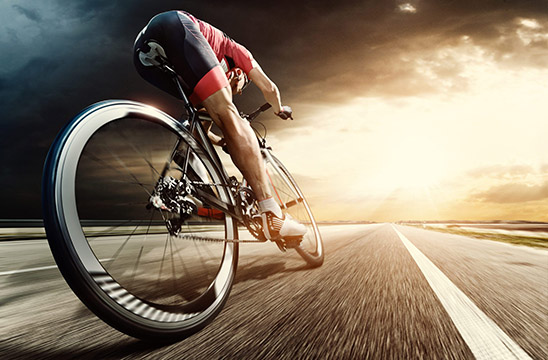 By Aaron Humes: America has its college football, and England its association football, but in Belize the sporting year begins as it has since 1991, with the KREM New Year’s Day Cycling Classic.

It was formed from an idea by then-station manager Gerald Garbutt and has grown into the second biggest race in Belize after the Holy Saturday Cross Country Cycling Classic.

This year’s race takes off at 9:00 a.m. from in front of the Customs checkpoint area less than half-a-mile from the Mexico-Belize Border for Male Elites who will go 96 miles to the corner of Mahogany Street and Central American Boulevard in the Old Capital.

30 minutes later in Orange Walk Town, the junior males and females leave for a shorter race to the Old Capital.

In Amandala’s race preview from Glenn Tillett he describes the race this way: “unpredictable and exciting since it is a long sprint on one of the nation’s longest, straightest, flattest roads, coming at the tail end of the festive season of drinking and dining.”

The main attraction of the race is the station prizes, particularly seven $1,000 prizes, the most ever, and a first-ever $2,000 prize at the One Stop Service Station in Orange Walk, handed out by Leader of the Opposition Johnny Briceno and brother Jaime. (The $1,000 prize was rolled over from last year due to last year’s winner being disqualified due to a positive drug test).
The elite champion will collect a $2,500 pay day for winning whilst second and third place will be rewarded with $1,500 and $1,000 respectively, making this one of the richest races on Belize’s cycling calendar.

Defending champion John Delong finished second in 2018 before taking the 2019 crown. He will again be accompanied by his Skyline teammates from the United States and you can bet he will be there at the end.

Two still very active veteran cyclists who rode in the first KREM Cycling Classic back in 1991, Michael “Big Mike” or “Big Wire” Lewis and Fitzgerald “Palas” or “Black Rocket” Joseph, will be making history by also riding this year. Big Mike was the champion in the first KREM Classic in 1991.

We’ll have results as they come in.