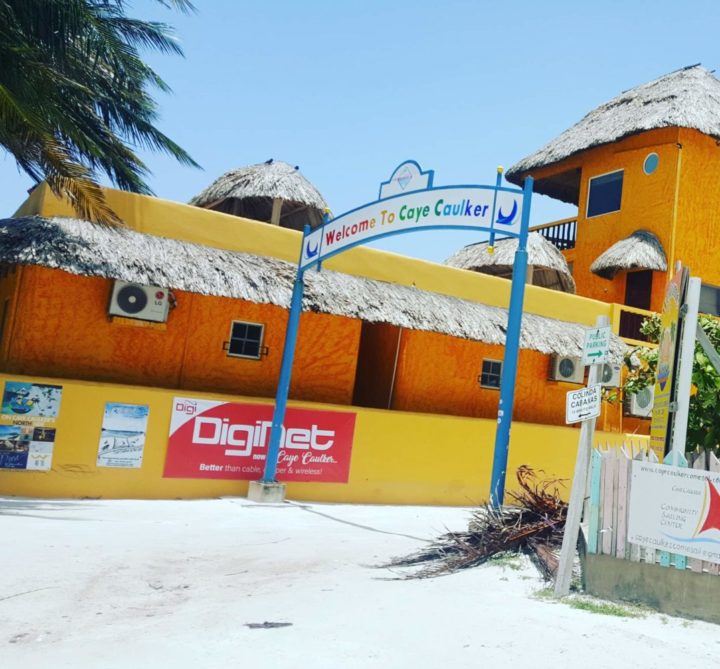 By BBN Staff: Today, Belize Electricity Limited (BEL) announced that the company had normalized power to all of Caye Caulker following severe interruptions due to equipment failure.

BEL gave a list of recommendations that residents can practice, including reducing the use of air conditioners, turning off lights when no one is in the room, unplugging cellphones and other electronic devices once they have finished charging, and not leaving water running unnecessarily. The company also apologized for the inconvenience caused by the interruption in the supply of power.

Earlier today the company called an emergency meeting with residents, who had planned a peaceful demonstration in the height of a water and electricity crisis. The aggrieved residents felt that the utility companies have failed them in the situation and were organizing to voice their concerns.

The power outages were caused by a series of events including mechanical failures of two of the generation units, and the remaining units shutting down due to overload.