The Orozco Appeal: The international impact 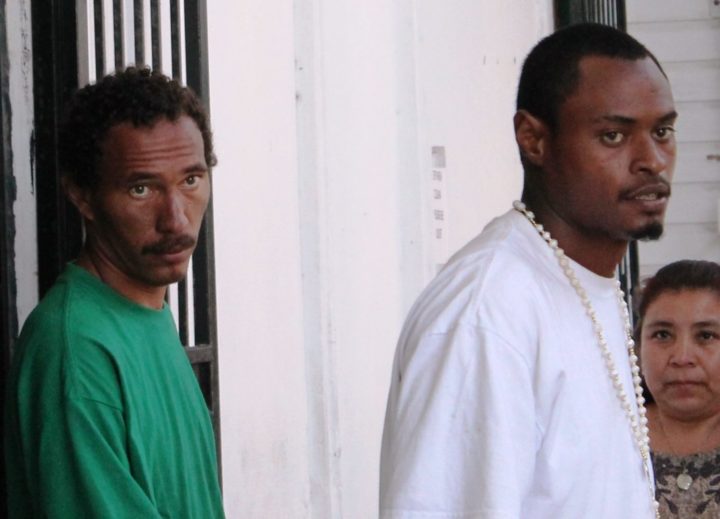 By Aaron Humes: Two men, Keith Bennett, 29 and Corwin Bennett, 28, were charged with burglary and handling stolen goods when they appeared before the Chief Magistrate, Sharon Fraser. They pleaded not guilty to the charges.

The incident occurred on December 27 in the San Mateo area of San Pedro Town, Ambergris Caye. Corwin and Keith are accused of entering Mike Postel’s house and stealing several television sets and other items that all amounted to $4,899 in value.

The prosecutor objected to bail on the ground that the Crown has a strong case against them. Police say they saw Corwin Bennett with a bag containing one of the stolen items and he took the police to a bushy area near an open lot where the police recovered all of the stolen items. His information and cooperation also led the police to the detention and subsequent arrest of Keith Bennett.

After she had read the brief facts of the case, Chief Magistrate Fraser upheld the objection and she remanded them until February 28.