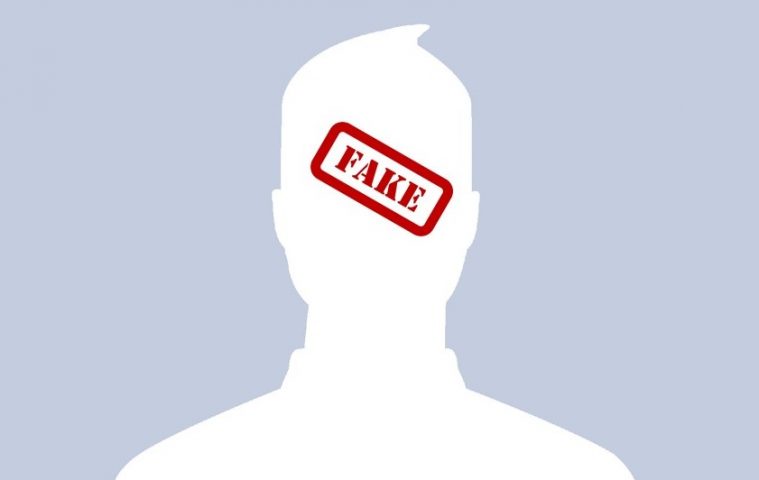 By Aaron Humes: The end of the old year – indeed much of it – was dominated by the social media sphere and those exploiting it for personal attacks and mischief.

PLUS TV News Director Shasta Wade awaits police action on the threat of sexual assault lodged by Government worker Jumoke Castro, as part of a wider attack on her husband, Pastor Louis Wade.

But the specific offense is not one listed under the criminal code. Police have said they are working with the office of the Director of Public Prosecutions on finding the relevant charge.

But a plan is being formulated to address general regulations concerning cyberbullying and related internet crime.

While Attorney General Michael Peyrefitte is awaiting a response from the business community regarding a draft of the legislation, he has identified one key element of future prosecutions – how to identify and snare perpetrators.

Peyrefitte told reporters recently that one of his “pet desires” was to assign ten years in prison to anyone convicted of creating and/or using fake profiles, or profiles not in their name, and to confiscate any computer or machine used to create such profiles.

Peyrefitte insists that to help police the space, those who use it must “speak and let everybody know you’re the one talking.”

And he is not inclined to make exceptions for anonymity even in circumstances where persons may be in danger of their lives, stating “there is no place for anonymity” when the consequence is someone’s name or character being smeared.