Travelzoo: Belize is one of the best travel destinations to visit in 2020 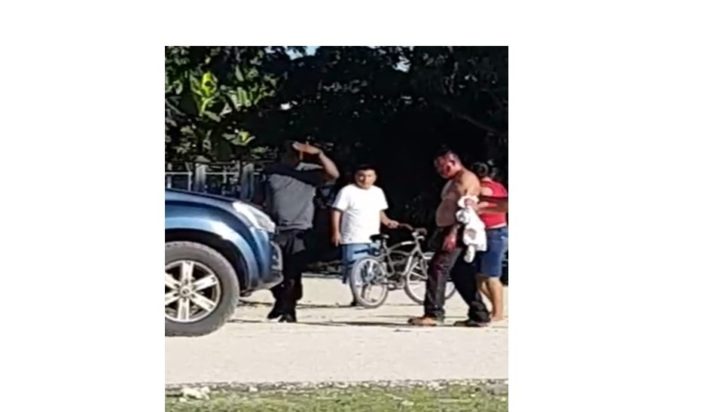 By BBN Staff: An off duty police officer almost lost his life on January 1st.

He has been identified as police constable, Edgar Teul, 33.

He was reportedly at a football game in the Maya Mopan area of Belmopan when he was attacked.

Two men armed with machetes chopped him multiple times while others stoned him.

A police mobile quickly arrived to rescue him from danger.

He was transported to the Western Regional Hospital and later to the Karl Heusner Memorial Hospital where he is listed in a stable condition.

Three of his attackers have since been detained and a machete has been recovered.