Things You Should Definitely Do in Belize 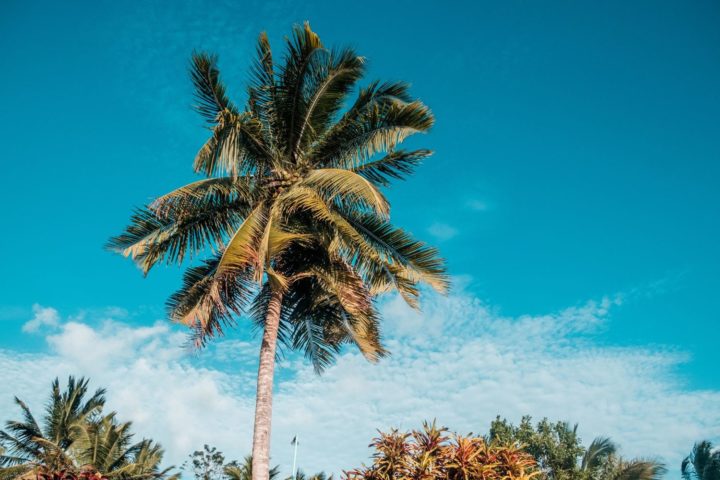 By BBN Staff: Located on the eastern coast of Central America, Belize is a fantastic place to visit with plenty of unique attractions. It’s easy for tourists to get by in Belize too. More than half of the country’s 400,000 residents are bilingual, and its official language is English. Spanish is also widely spoken, along with many other international languages.

Getting to Belize from the United States is relatively easy too. A flight from New York will take about 7 hours, while flying from Texas will take just 2.5 hours.

So, when you get there, what should you do?

Central America is famous for its Mayan ruins, with great stone structures that are just as impressive as the Pyramids of Giza. On Belize’s border with Guatemala lies the Caracol Natural Monument Reservation, where more than 200 square kilometres of ancient structures will leave you in awe.

Unlike the more famous Tikal ruins over the border, the Caracol ruins are much quieter, which adds to their charm. Visitors are allowed to climb to the top of the tallest pyramid, from where they can enjoy 360 degrees of spectacular views.

In addition to the various slots games, there are three table games available to patrons. These are roulette, blackjack, and Caribbean Stud Poker. This is a game that’s similar to other variants like Five or Seven-Card Stud, where players are dealt cards in rounds. Unlike most other versions though, players compete against the house instead of other players, similar to blackjack.

The Belize Zoo was opened in 1983 as an attempt to look after some wild animals that had become at risk. It describes itself as the “best little zoo in the world”, with just 29 acres of space to house its 175 animals.

It aims to support orphaned and rescued animals that are native to Belize, and helps to educate Belizeans and tourists about the many species that they share their 8,800 square miles of land with.

Located inside a small atoll just off the coast of Belize, the aptly named Great Blue Hole is a UNESCO World Heritage Site. It is a 318 metre diameter hole, 124 metres deep that was originally a cave until sea levels rose thousands of years ago. From above it is significantly darker than the space around it, because it is so much deeper.

There are several different ways to explore the Great Blue Hole, with options for boat trips, diving sessions, and tours by aeroplane.

Diving is popular because of the clear waters making it possible to see the many species of fish that live around the hole, including Caribbean reef shark, midnight parrotfish, and hammerhead sharks.

While the Great Blue Hole is a cave that’s now completely underwater, there are still many other caves in Belize that don’t require an oxygen tank to explore. The Actun Tunichil Muknal cave has been described as “the most sacred cave in the world”, and for good reason.

You must visit with a tour guide, and numbers are limited to no more than 8 people per group, so you should book in advance to avoid disappointment. Tickets begin at $120 each, covering preservation costs, your tour guide, and the permits to be allowed in the cave.

Visiting the cave is the only way to see its magic though. Tourists are not allowed to take cameras inside, after a tourist dropped one and damaged some of the cave.

Belize is a truly magical place, with many amazing feats of nature on display. It provides plenty of opportunities to explore unique sights, like the Great Blue Hole, while also showing the ingenuity of human endeavour with the Mayan ruins. It’s a destination you’ll fall in love with, and rightly so.