Things You Should Definitely Do in Belize

The cost of staying in The Jewel 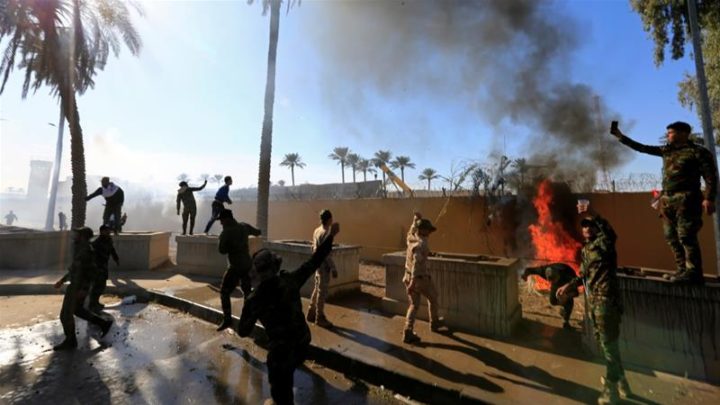 By Aaron Humes: The United States’s daring drone strike on a top army general of Iran has provoked seething and calls for retaliation – as well as a spike in oil prices.

According to the UK Daily Star, two rockets were fired at the US embassy in Baghdad as mortar rounds blasted the nearby Balad air base, injuring six persons in all.

Three civilians were wounded after the missiles fell on the outskirts of the compound, before a double mortar attack injured three Iraqi soldiers at Balad Air Base – home to hundreds of US service personnel.

Iran has vowed retaliation for Donald Trump’s order to take out head of the Iranian Revolutionary Guard Corps, General Qasem Soleimani, whom he accused of plotting attacks against U.S. forces and interests in the area. At least four others were also killed in the attack on Thursday.

Iranian officials have referred to this as an act of war. The President replied that the general’s plans were dangerous to its people.

There has been much speculation on what happens next, but one immediate effect has been soaring prices for oil. The price of Brent crude jumped by more than 3% and at one point hit $69.50 a barrel, the highest since September, the BBC reports. American prices rose as well.

The Middle East is home to several of the world’s biggest oil producers, including Iraq, where the US and Iran have clashed before.

As much as a fifth of global supplies pass through the Strait of Hormuz, a narrow passage which provides access to the Persian Gulf, the BBC says.

A rise in prices would mean higher gas prices down the line, but also an uptick in revenue for Belize’s still tiny petroleum industry.

After three days of national mourning, Gen. Soleimani is to be buried on Tuesday.