Trump Warns: U.S. Has ’52 Iranian Sites’ picked out in Case of Retaliation

Iran backing out of 2015 nuclear deal: will no longer limit enrichment of uranium 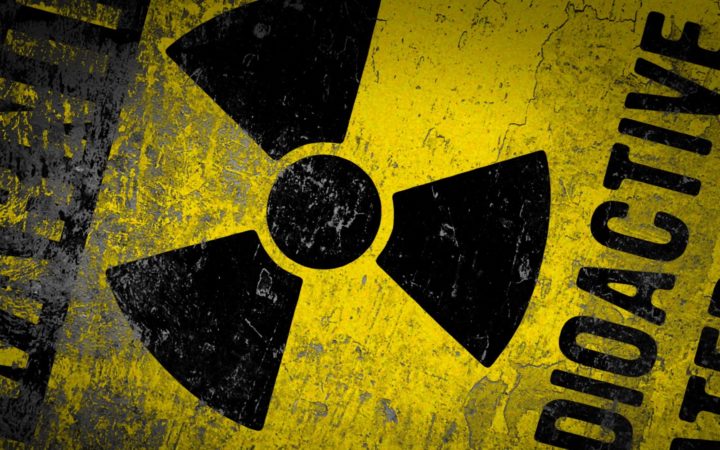 By BBN Staff: In its latest move since the United States assassinated the head of its elite Quds Force, Iran has announced that it will no longer honor its 2015 nuclear deal in which, it limits the amount of enriched uranium.

The announcement came today, which coincides with the funeral of General Qassem Soleimani, and the announcement of the government of Iraq that it will be expelling foreign troops from Iraqi soil.

In a statement released earlier, Iran said, “The Islamic Republic of Iran will end its final limitations in the nuclear deal, meaning the limitation in the number of centrifuges. Therefore Iran’s nuclear program will have no limitations in production including enrichment capacity and percentage and number of enriched uranium and research and expansion.”

It went on to say that the country would continue its cooperation with International Atomic Agency (IAA) and return to the nuclear deal if the sanctions against it were removed and Iran’s interests were guaranteed.

Following Soleimani’s assassination on Friday, Iran’s Supreme Leader, Ali Hosseini Khamenei, warned that “a harsh retaliation is waiting.” US President Donald Trump said that if Iran retaliates, the US will attack some 52 locations in Iran.