Rockets hit green-zone near US Embassy in Baghdad 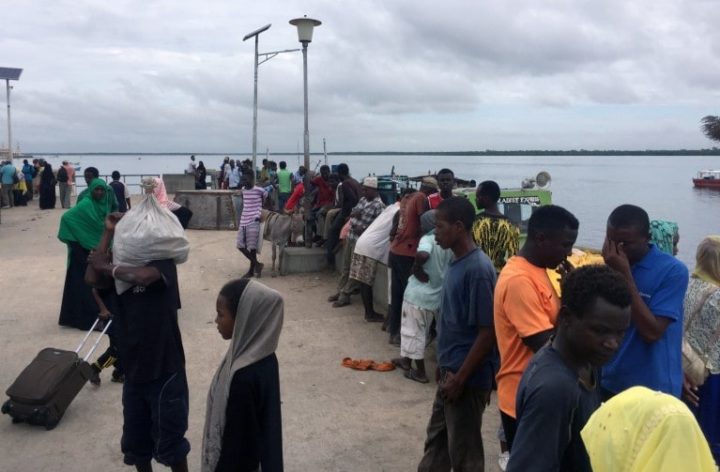 By BBN Staff: Three American nationals were murdered in a terror attack today in Kenya.

A United States service member and two contractors working with the Department of Defence lost their lives in the attack.

The attack occurred at a Kenya Defence Force in Manda Bay, Kenya.

According to a report from CNN, Africa Command noted that the United States uses the airfield for missions providing training to African allies, responding to crises and protecting US interests in the region.

US Army General Stephen Townsend extended sympathies to the families of victims and vowed to pursue those responsible for this attack.

“ We remain committed to preventing al-Shabaab from maintaining a safe haven to plan deadly attacks against the U.S. homeland, East African and international partners,” Townsend noted.