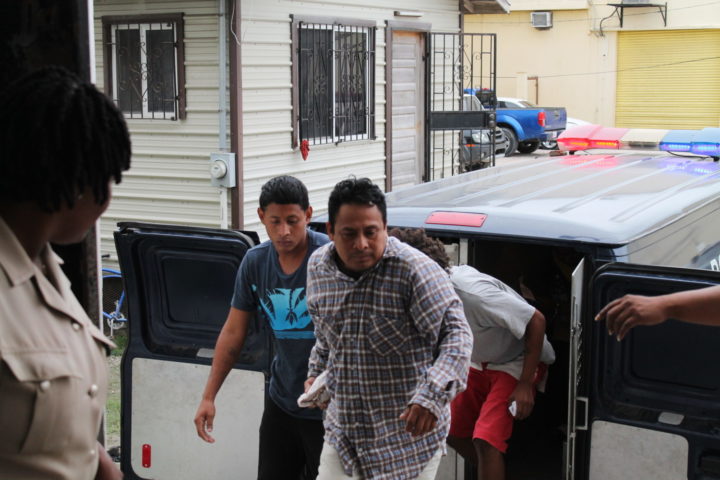 By Aaron Humes:A mason from Caledonia village, Corozal District, is accused of stealing thousands of dollars in items from an apartment in Ladyville, Belize District, sometime on or before October 10, 2019.

Ismael Patt was charged with theft before Senior Magistrate Tricia Pitts-Anderson for dishonestly appropriating 50 dozen (600) Ray-Ban brand sunglasses valued at $50 each for a total of $30,000, along with liquor and four hammocks, total value of $30,626. He pleaded not guilty.

On December 2, the complainant, businesswoman Denora Gusman, 48, reported to Ladyville police that at about 12:45 in the afternoon on October 10, she went to her sister’s apartment building, located at mile 11 and a half on the Philip Goldson Highway, to check on some items she had stored in one of the apartments. She said that when she looked inside the apartment she discovered that several items were missing. The police conducted an investigation that led to the arrest of Patt. None of the items have been recovered.

Patt was released on a bail of $6,000 with two sureties of $3,000 each and his case was adjourned until February 27. The bail was granted on the condition that Patt must not interfere with the virtual complainant or any other prosecution witness, and that he does not go within 100 yards of the complainant.