US President Donald Trump: All is well! 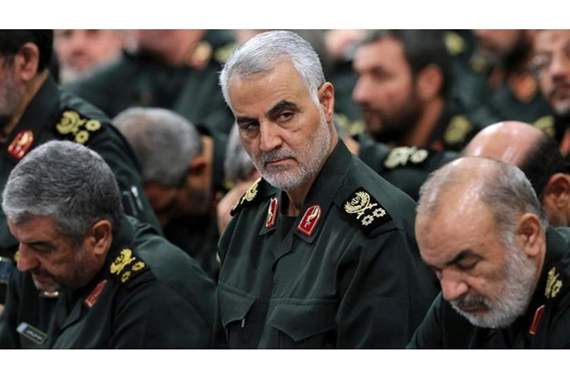 By BBN Staff: Iran launched over a dozen missiles at two Iraqi bases that hold US troops in retaliation for the American airstrike that killed its top general last week.

There have not been any reports of US casualties in the strike but an assessment of the impact is reportedly underway. CNN reports that there were casualties among Iraqis at the Ain al-Asad airbase following the attack.

The attack comes days after the US killed top Iranian General Qasem Soleimani in an airstrike in the Iraqi capital of Baghdad. The administration has sought to cast that strike as an attempt to de-escalate tensions with Iran, but Tehran has vowed revenge for the killing, which it says was an “act of war” and “state terrorism.”

In a statement, the Islamic Revolutionary Guards Corps, an elite wing of the Iranian military that is also known as the IRGC, said the attacks were “hard revenge” for the death of Soleimani. The IRGC said in the statement that any country housing US troops could be subject to “hostile and aggressive acts” and called on American citizens to demand the government remove US troops from the region.