Iranian parliament votes to classify US military as ‘terrorist organization’ 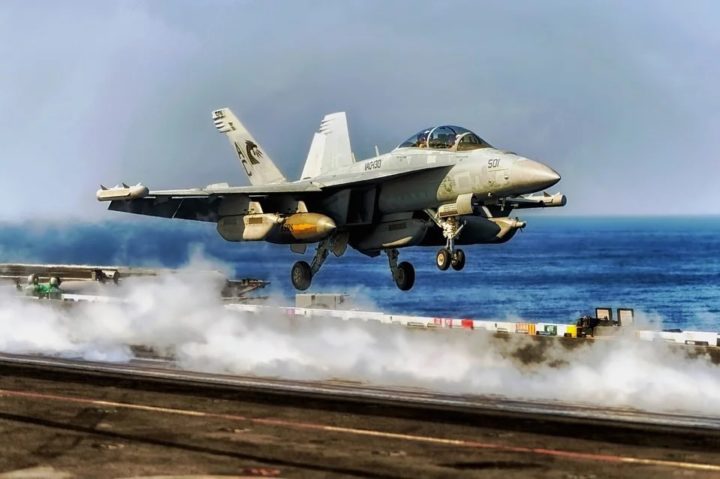 By BBN Staff: Yesterday, the Iranian Parliament voted to classify the US military as a terrorist organization only days after a US ordered drone strike killed Iranian commander, Qassem Soleimani.

Hours after the missile attack that killed Soleimani, United States President Donald Trump confirmed that the missile was a US ordered missile.

“For years, the Islamic Revolutionary Guard Corps and its ruthless Quds Force — under Soleimani’s leadership — has targeted, injured, and murdered hundreds of American civilians and servicemen. Recent attacks on U.S. targets in Iraq, including rocket strikes that killed an American and injured four American servicemen very badly, as well as a violent assault on the US Embassy in Baghdad, were carried out at the direction of Soleimani. Today we remember and honor the victims of Soleimani’s many atrocities, and we take comfort in knowing that his reign of terror is over,” Trump expressed.

In addition, Trump said that the USA took action to stop a war, not to start a war.

The amendment to the Iranian parliament was passed unanimously.

In April 2019, the US government classified the Islamic Revolutionary Guard Corps as a terrorist organization.