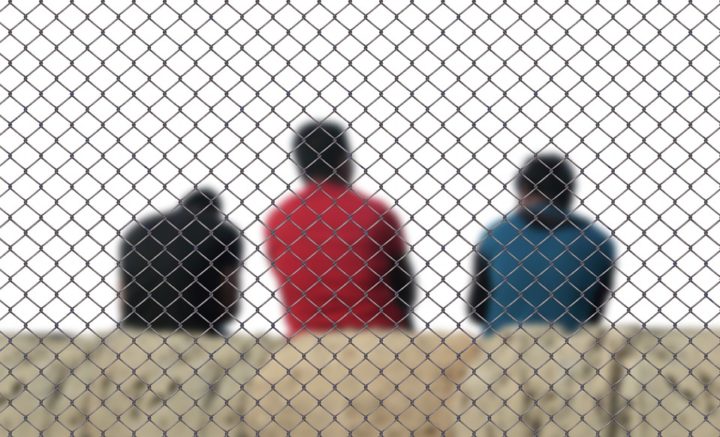 By BBN Staff: A Belizean national, Akeem Garnett, 37, who has already been deported from the United States to Belize twice before, and is currently serving a nine-year sentence in prison in California for a domestic violence-related conviction was indicted Tuesday in Los Angeles on a federal charge of illegally re-entering the US after being deported.
Garnett reportedly faces up to 10 years in prison if convicted, according to the US Attorney’s office. Garnett, who also goes by the aliases “Akeen Dean Garnett” and “Emerson Edmund Hewitt”, was deported from the US on September 1, 2016, and November 16, 2017. He was most recently found in LA country last April 9.
Garnett is charged with re-entering and remaining in the US knowingly and voluntarily without having obtained permission from the US Attorney General or the Secretary of Homeland Security following his deportation. His criminal history reportedly includes a conviction in LA Superior Court for attempted first-degree residential burglary in 2011, for which he was sentenced to two years in state prison.
In 2012, Garnett was convicted in Los Angeles Superior Court of first-degree residential burglary with enhancements for committing the offense while on bail and for the benefit of a street gang. He was sentenced to nine years in state prison for that offense, according to the indictment.
Currently, Garnett is incarcerated at North Kern State Prison in Delano after being convicted last July of corporal injury on a spouse, with an enhancement for personally causing great bodily injury, according to the U.S. Attorney’s Office.  He is expected to be brought to federal court in downtown Los Angeles to face the illegal re-entry charge in the coming months.