Reward being offered for info on murder of Mexican national

John Briceno: Apologize for what? 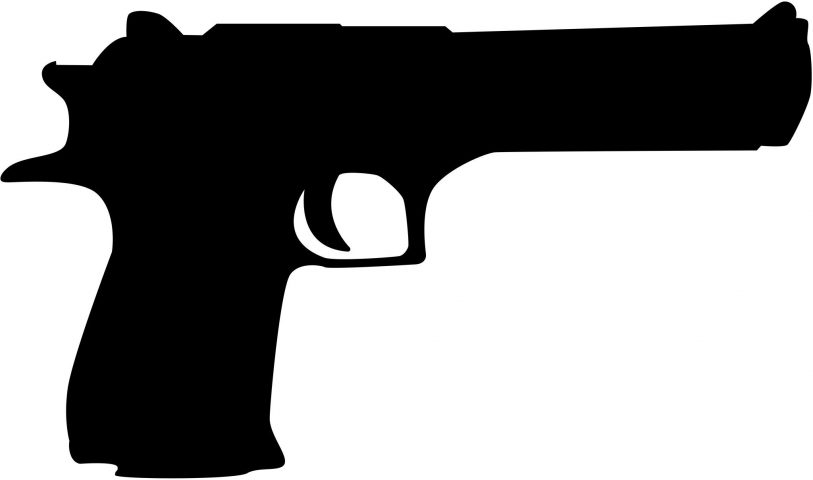 By BBN Staff: A Belizean man residing in the U.S. has been sentenced to one year and a day in federal prison after being convicted of trying to enter the U.S. Los Indios port of entry in Texas with three handguns, an AK-47 and over 500 rounds of ammunition.

Hersel Lincoln McKenzie Jr. appeared before U.S. District Judge Rolando Olvera, where his attorney argued for variance in sentencing due to the case’s unique details. An indictment handed down by a grand jury last August 6 charged McKenzie with six counts involving attempting to import and export ammunition and weapons between the United States and Mexico.

McKenzie Jr. pleaded guilty to Count 1 of the indictment as part of a deal offered by government prosecutors. His attorney requested that the government sentence McKenzie to the low end of the 57 to 71-month guidelines.

McKenzie’s attorney argued that his client, who grew up in Belize, planned to travel with his own weapons through Mexico for the sake of protection. The man purchased the guns legally in California and had been previously attacked and robbed while traveling through Mexico. A fact summary sheet attached to the plea agreement accepted by McKenzie stated that he told a Customs and Border Patrol officer that his friend had been deported to Mexico and had paid him to bring his belongings from California.

The attorney told Olvera that the case was abnormal because there was no cartel involvement whatsoever, as is common in weapons smuggling cases in the Rio Grande Valley. Additionally, he stated that McKenzie planned to travel to Belize to sell a vehicle that he was honest with law enforcement when they searched his person and that he admitted to his lapse in judgment.

According to a criminal complaint filed on July 15, 2019, McKenzie departed the United States through the Los Indios Port of Entry on July 12. He was refused entry by Mexican customs because his vehicle documents were not in order. McKenzie then tried to re-enter the United States and provided a negative declaration to Customs and Border Protection officers for weapons, ammunition, and money over $10,000, according to the document.

The complaint stated that the Anti-Terror Contraband Enforcement Team conducted a secondary inspection of McKenzie’s SUV, where they discovered 552 rounds of ammunition inside a speaker box. McKenzie hid a loaded .22 caliber mini revolver and an AK-47 upper receiver inside his pants. The rifle magazine, loaded with 30 rounds, was discovered under the dashboard. An AK-47 lower receiver and two .38 caliber handguns were also located inside the vehicle, according to a Homeland Security Investigations special agent.