Immigration Minister: Departments of Nationality& Immigration Services is not embarked on an Amnesty program 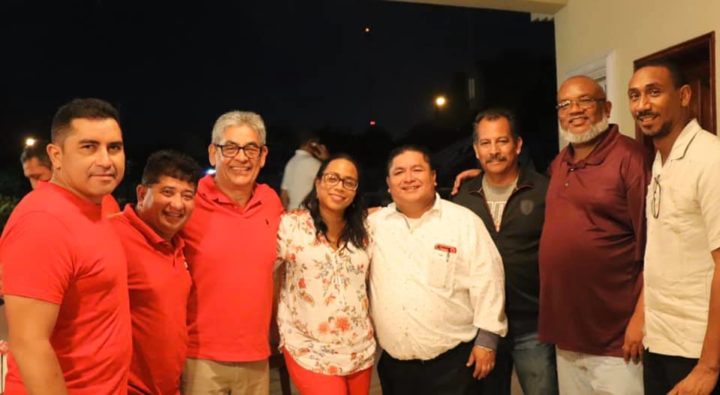 Vega was present at the opening of Saldivar’s campaign last November.

Saldivar has claimed the support of no less than 21 fellow representatives in the race to succeed Dean Barrow as party leader and potentially Prime Minister.

As for Vega, he has yet to indicate whether he will contest his seat of Orange Walk North in the coming general election after missing multiple meetings of the House of Representatives in succession.

The convention of 572 delegates will vote on February 9 in Belize City.