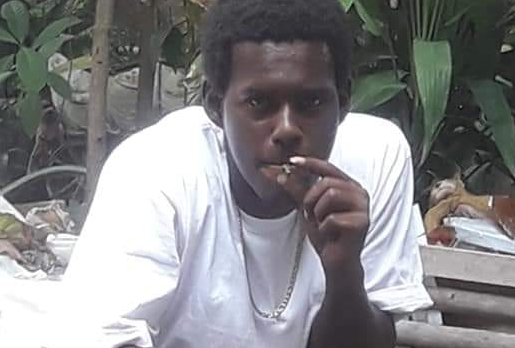 By BBN Staff: Kenrick Longsworth is wanted for reportedly murdering a 3-year-old child in Belize City last night and leaving 2 other children in a critical condition.

This morning, activist, Rocio Quiroz made a plea to the business community to come together and offer a reward for the capture of the suspect who committed a truly atrocious act of violence against three children last night in Belize city, reportedly  assaulting them and bludgeoning them with a hammer, gruesomely killing a three-year-old baby.

Quiroz began the plea by making a $100 pledge.

Councillor Micah Goodin also offered a $1000 reward for the capture of Longsworth.

Crime Stoppers Belize has also issued a wanted poster for the man accused of committing the heinous crimes.

Commissioner of Police, Chester Williams has informed the public that the police is engaged in an extensive manhunt to capture the accused.

Williams urged anyone with information of his whereabouts to call the police at 911.