No takers for lotteries, says Commission 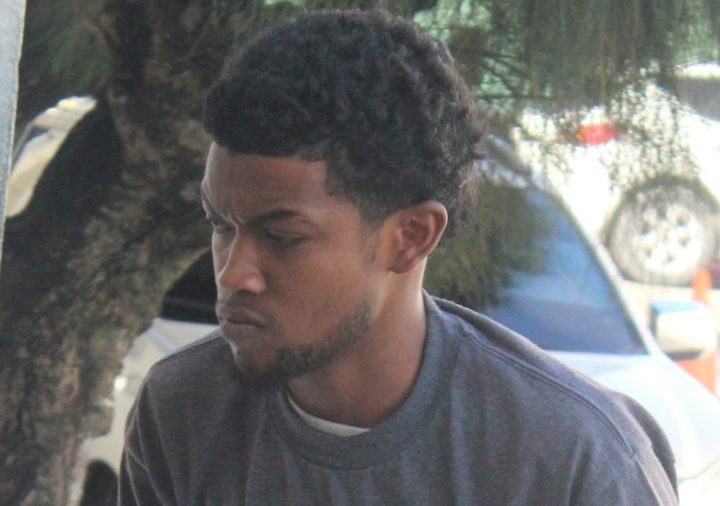 The alleged theft occurred on Monday, January 6, but according to Jenkins, the dog followed him around and he had no idea it had an owner – Kevin Tillett.

Jenkins pleaded not guilty and was released on bail and a surety of $1,500. He returns to court on February 14.