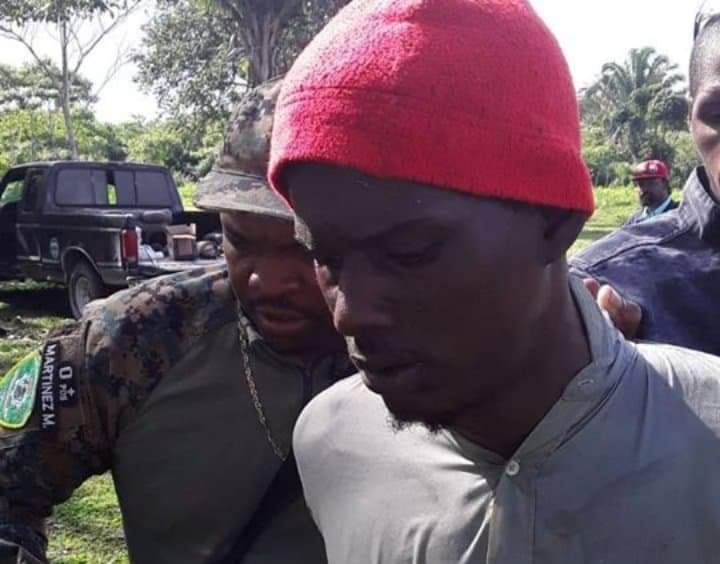 By BBN Staff: Commissioner of Police, Chester Williams, today commented on the capture of the accused child killer, Kenrick Longsworth.

He thanked the cops who detained him for exercising restraint and not using excessive physical force that would later jeopardize the case.

Williams also thanked the community and all those who played a role in the capture of Longsworth.

According to Williams, this is the kind of police-public relationship that is needed.

Three persons who shared information at various points and another who led the interception will also be rewarded.

Williams went on to share bits of information gathered including that Longsworth slept in Isabella Bank on Saturday night.

However, the evidence against the person who aided him is limited so there would be no charges against that person.

Williams also revealed that the deployment of cops to the “Junge area” of Belize City on Sunday was a decoy for them to creep up on Williams.

According to Williams, the same officers who were in “Jungle” were later called to assist in the transportation of the detained Longsworth.

And so now with Longsworth in custody police await a post mortem examination on his deceased stepson before they can initiate charges.

When asked if the mother would face any charges, Williams confirmed that she was negligent but was unable to state if in fact she would also be charged.