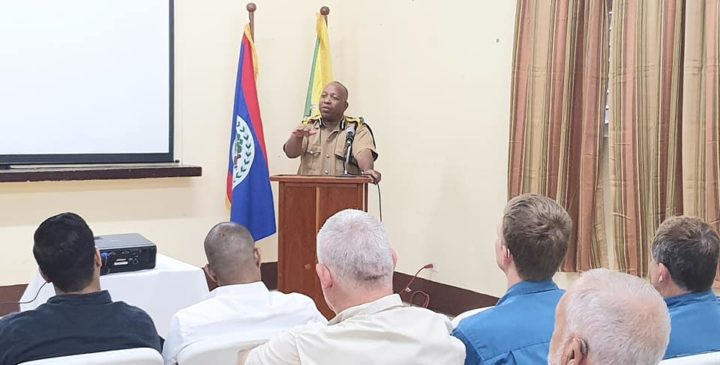 By BBN Staff: Earlier this week we learned that the San Pedro Police Department has racked up a six-figure debt at a private hotel.

He revealed that as of last year officers were staying at the hotel due to the unavailability of accommodation.

However, he asked who was footing the bill but the information was not forthcoming.

As a matter of fact, there were no requests for payments.

That is until days ago when the Commissioner learned that payment was being sought.

According to him, the Belize Police Department will not be covering the outstanding debt in its entirety.

He hopes that the Belize Tourism Board and the San Pedro BTIA and the proprietor of the hotel can make arrangements to clear the debt.

According to Williams, with the increased police patrols on the island, there has been a sharp decline of major crime which he hopes will not regress.

In the meantime officers attached to the island have been asked to seek alternative accommodations.