Celebrating the life of the Rt. Hon. George Cadle Price 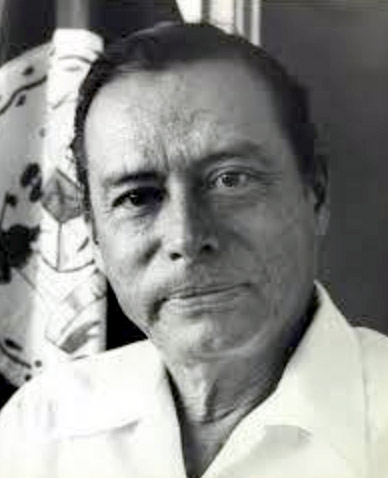 By BBN Staff: Today would have marked the 101st birthday of the Father of Belize, the Rt. Hon. George Cadle Price.

Price, born on January 15, 1919, in then British Honduras to William and Irene Price née Escalante, would go on to champion independence from British rule,  making it possible for us to call ourselves Belizeans.

Belizeans at home and abroad usually mark two days out of the year, his birthday on January 15, and the day he passed September 19, to reflect on who he was and what he meant to Belize. The Belize Youth Movement (BYM), the youth arm of the People’s United Party (PUP), has decided that for its reflection today, the BYM will focus on Mr. Price’s dedication to service by feeding the homeless in the battlefield park later today.

Several other members of the PUP have planned similar acts of remembrance in his honor and we were told that his loved ones privately laid wreaths on his grave this morning. How will you choose to honor the legacy of the man that called on you to be bigger than you are by saying that “Nation Building is a task for giants”?