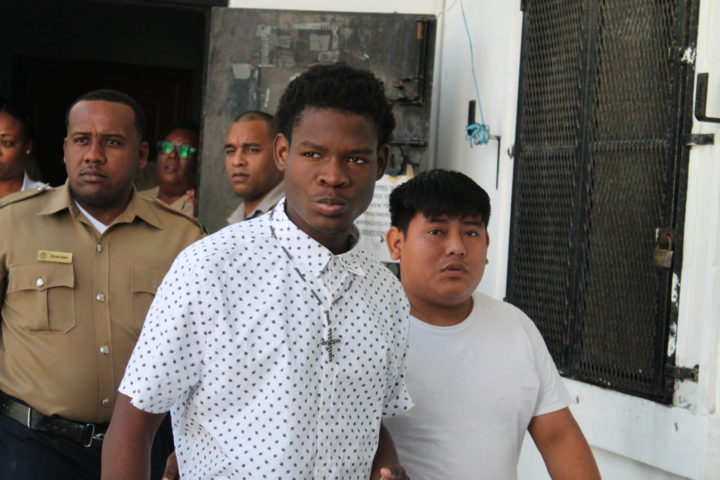 By Aaron Humes: Shadron Gillett, 19, charged with the murder of Kevin Thomas, was committed to go on trial in the April session of the Supreme Court after a preliminary inquiry was held by the Chief Magistrate, Sharon Fraser.

The prosecutor, corporal Chris Smith, submitted several documentary evidence and 19 witness statements that the Crown intends to use at the trial. Gillett was given an alibi warning and he said that he has no alibi witness he intends to call at the trial.

Thomas was fatally shot in his head on the night of October 15, 2018. He had gone to a store near to Yabra Bridge to make a purchase when his assailant shot him. He died 2 days later at Karl Heusner Memorial Hospital (KHMH). Shortly after the shooting, Gillett, the alleged shooter, was shot in his leg by a special constable who was at the scene. Gillett allegedly dropped his firearm and attempted to run in an effort to escape. He was apprehended by the police and he was admitted to ward at KHMH under police guard.

He was kept in the hospital until he was well enough to be taken to court for his arraignment for murder, aggravated assault and keeping a firearm and ammunition without a gun license. Gillett was not represented by any attorney at the preliminary inquiry.