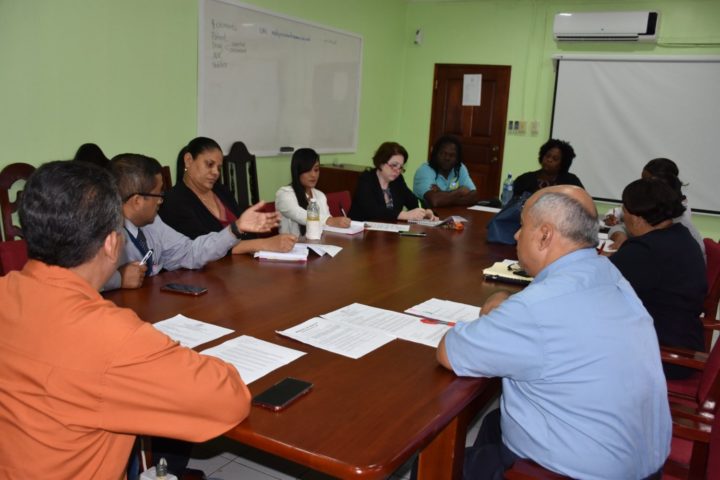 By BBN Staff: On Monday, January 20 the Minister of Health, Pablo Marin met with the nursing task force at the Ministry’s conference room in Belmopan.

The meeting was held in an effort to reach an agreement regarding their concerns raised in their release on January 9.

The force also said that there were concerns emerging from Circular 6 of 2012 that deal with the recruitment and advancement in the nursing profession.

Marin along with other senior management staff shared at the meeting that the interview and selection of a suitable candidate for the post of Deputy Director of Health Services for Nursing had concluded and forwarded to the Ministry of the Public Service for further action.

Marin said that he now awaits the decision of the Public Service on that critical post.

The task force said in a statement that whilst no agreement was reached, they continue to seek dialogue with the ministries.

The task force will continue to update nurses and the public with the progress of these consultations.