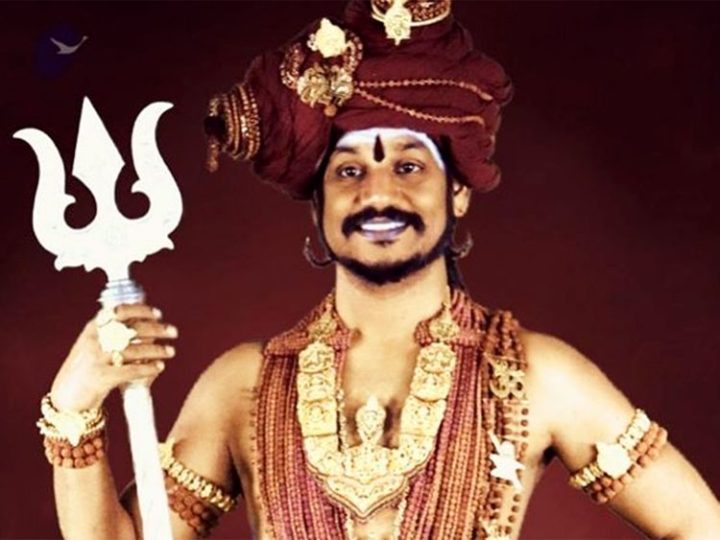 By BBN Staff: Interpol, the global policing organization, has issued a Blue Corner Notice for an Indian fugitive, Nithyananda, a self-styled godman believed to be in possession of a Belizean passport, who may be hiding in the country, according to reports from Indian media.

“We don’t have evidence of his hiding in Belize. Because he has not travelled anywhere using his new passport. Under present circumstances, he is, most probably, hiding there. As there is a Blue Corner Notice pending against him, his movements will be tracked all over the world,” a source told Indian news station, News18.

The Blue Notice, which is issued to locate, identify or obtain information on a person of interest in a criminal investigation, was issued  for Nithyananda on Wednesday. He is wanted in India on charges of rape and abduction. A Blue Corner notice makes it mandatory for member countries to share whereabouts of a person involved in a crime.

Nithyananda had allegedly fled India without a passport to save himself from a rape case registered against him in Karnataka. The Indian Ministry of External Affairs had last year cancelled Nithyananda’s passport, and also “sensitized” all its foreign missions and posts to keep track of his movements.

Nithyananda’s real name is Rajashekharan and he is a native of Tamil Nadu. He opened an ashram near Bengaluru in the early 2000s. His teachings were said to be based on those of Osho Rajneesh. In 2010 a video of him in a compromising position with an actress emerged online and he was later arrested on charges of rape. He was also arrested and charge-sheeted in a separate case of rape later.

According to reports, Nithyananda is also now being investigated by French authorities for alleged fraud involving $4,00,000. Last month, a report was registered against Nithyananda after two girls went missing from his ashram in Ahmedabad – Yogini Sarvagyapeetham. He was charged with kidnapping and wrongful confinement of children to make them collect donations from followers to run his ashram.