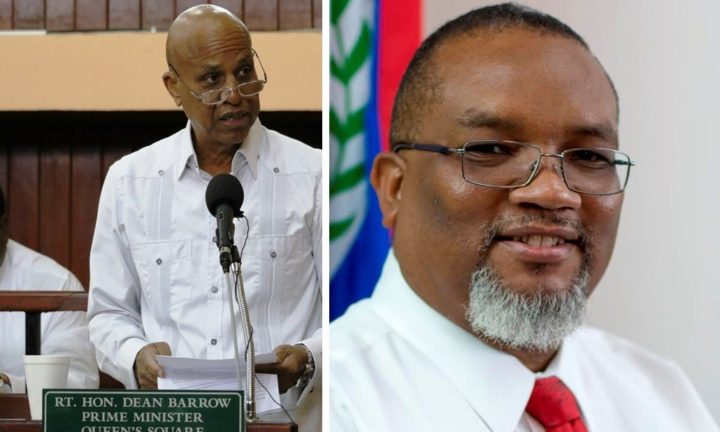 By BBN Staff: Today, Prime Minister Dean Barrow issued a statement saying that he is aware of the new “item” publicly extracted in Belize from the Lev Dermen trial documents in the U.S.

Local media houses have asked the Prime Minister whether the new extract, which alleges the existence of text messages between Minister John Saldivar and Lev Dermen’s convicted co-conspirator Jacob Kingston, provides a sufficient basis for the Prime Minister to act now.

“The short answer is that it does not. The extract speaks only to the alleged existence of the text messages. It does not disclose the contents of those messages or even the subject matter of the texts. It absolutely does not constitute so much as an allegation – much less provable material – that Minister John Saldivar received money from Kingston or Dermen,” the statement expressed.

In addition, the statement says that PM Barrow can only act if there is evidence of the receipt of money by Minister Saldivar or some other improper or incriminating act.

The statement notes that if PM Barrow were to move against Minister Saldivar in the current circumstances and before any evidence of wrongdoing is forthcoming, that would be a ‘gross violation of the rules of fairplay’ and the Minister’s Constitutional rights.

The statement also notes that in response to the Opposition Leader’s suggestion that PM Barrow can get revelatory material pertaining to the Dermen trial even before such material is placed on the public record is not a viable option since the US Embassy confirmed that they cannot do so.