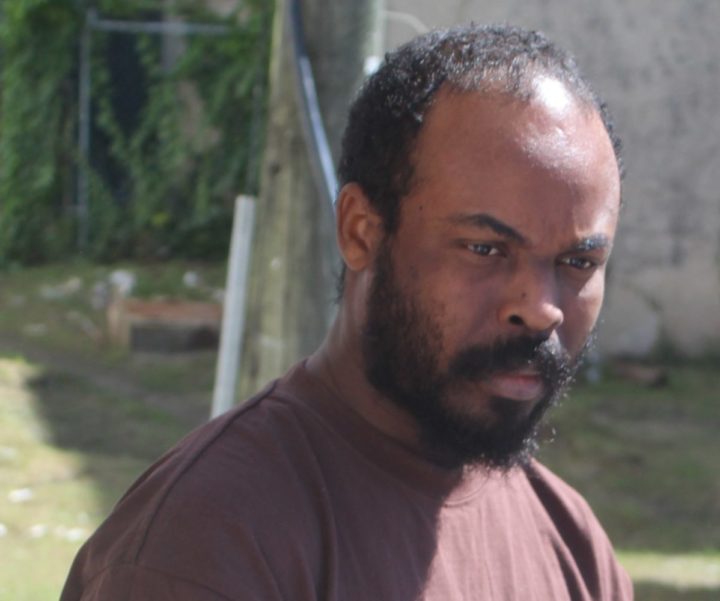 Francis is accused of the attempted murder by stabbing of Nurse Elijio at the Port Loyola Acute Mental Health Day Care Center on June 4, 2019, as well as dangerous harm and use of deadly means of harm.

Appearing before Senior Magistrate Tricia Pitts-Anderson, he was provided with disclosure of documents in the case and a preliminary inquiry was set for April 2.

The bundle includes statements from the victim and photographer and Scenes of Crime technician Daniel Daniels, assigned to the case.

Francis is not legally represented and was accompanied by his father, who asked the court to allow his son to go to the hospital to take care of an ailment.

At the inquiry, the magistrate informed, the material he was given will form the basis of the submission that he must stand trial for the offense; if he wishes to challenge this he must be prepared to make submissions at that time or have an attorney do so within 14 days of the date of the inquiry.

While detained at the Queen Street Police Station two days after the Elijio stabbing, he is accused of beating 60-year-old Nestor Vasquez Junior into unconsciousness. Vasquez and Francis shared the same cell, even though police are alleged to have known of Francis’ problems.

Vasquez, after three days hospitalized, succumbed to his injuries. Francis has been charged with murder in this case and is on remand.