Mike Pompeo: US and Caribbean move forward with closer ties 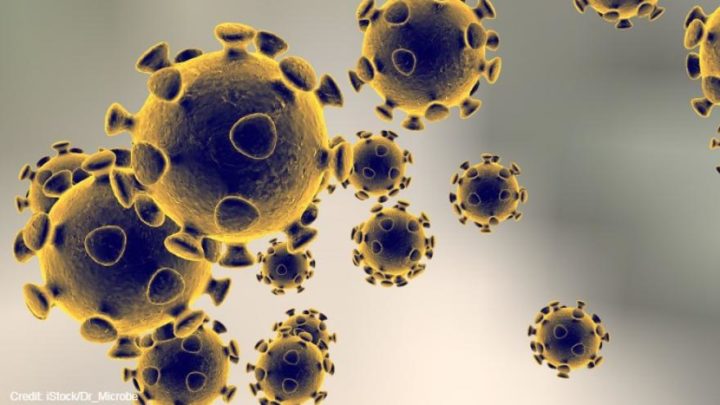 By BBN Staff: The deadly new virus that originated in Wuhan, China is believed to have crossed over from animals to humans but its exact origin is still not yet confirmed by Chinese authorities.

According to the BBC, the virus has now spread to at least (8) other countries, including the United States which reported its first case of the strain of virus on Tuesday.

Millions of people from around the world are expected to travel to China for the Lunar New Year which raises the risk of spreading the virus more.

China is known for its rich culture and history and the Chinese Lunar New Year is January 25, 2020.  The animal sign for the Chinese New Year 2020 is the White Rat.

At first, health authorities suspected that the coronavirus — which most likely originated at a seafood market — could be spread to humans only from animals.

They have now determined that humans can transmit the virus to other humans.

As of January 24, worldwide, there have been 800 confirmed cases of infections by this new strain of coronavirus and 17 deaths reported in China alone, all originating from the Hubei Province, China.

The World Health Organization (WHO) has also reported that 16 healthcare workers have been infected by the virus.

The illness resembles pneumonia with most patients having a fever and severe non-productive cough. Some have expressed difficulty breathing.

The World Health Organization (WHO) said yesterday that the outbreak has not been declared as a public health emergency of international concern.

Belize’s National Surveillance Team has been activated and the Ministry of Health will remain vigilant to the developments and update the public as new information becomes available.