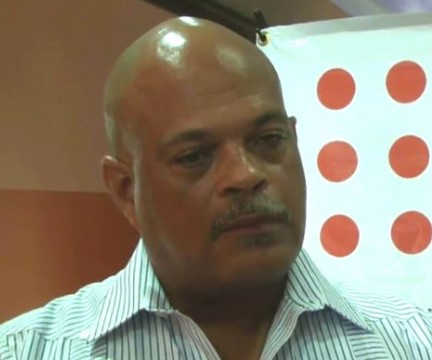 By Aaron Humes: Former Minister of State for Sports, Herman Longsworth, has released a statement explaining his “affiliation” with GO Enterprises Limited, the company awarded a contract for works at the Marion Jones Sporting Complex during his time in office, from which he collected a total of 40 thousand dollars.

The recently fired Consul General states that the area of the stadium to be used by athletes had not been properly covered by the original contract and the standing contractors were doing their own portions of works.

The National Sports Council (NSC) therefore agreed to fund additional works by GO Enterprises, of which Longsworth states that he was “affiliated,” but not as an officer or member.

Longsworth stated that the company had to stop its works when the NSC could no longer pay them, but up to that time had completed works “to a value exceeding that which was paid to them by the National Sports Council,” which he claimed was not covered in the recently released Auditor General’s report on the activities of the Council for 2014 and 2015.

The ex-Minister of State concludes, “…there was no malicious intent in the award of these works to this company despite the perception of impropriety caused by my relationship,” for which he apologizes.

Nonetheless, Longsworth says he has written to the Auditor General to correct the record on this aspect of her report. But he is the target of potential criminal charges by police, who are investigating.