Akeem Baptist to be tried for beating up ex-partner 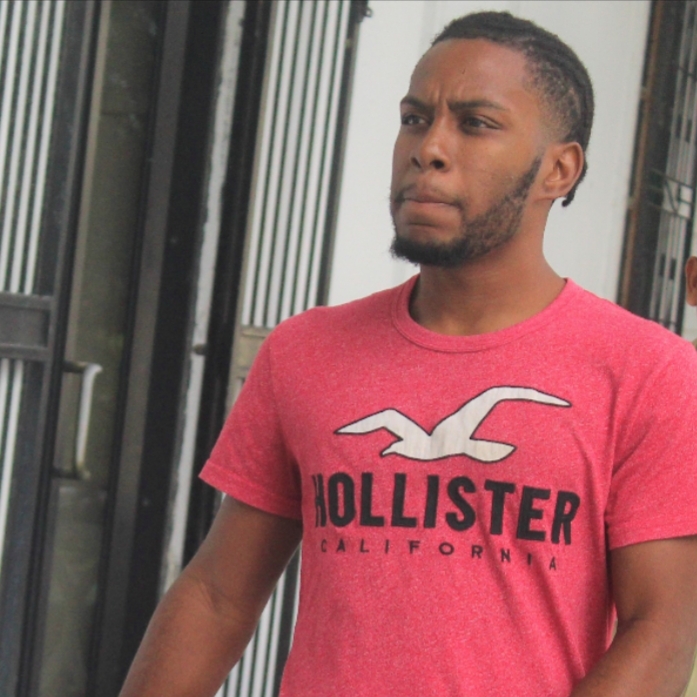 By Aaron Humes: Appearing before Senior Magistrate Aretha Ford Friday morning, 23-year-old Akeem Baptist learned he will be tried for the offense of use of deadly means of harm against his former partner, Amira Hernandez, in September of 2018.

Hernandez told police that on September 13, 2018, Baptist picked her up while she was heading home from a shop nearby, but instead of taking her home he drove up the George Price Highway heading west, claiming he needed to “do some business first.”

He stopped the vehicle in the area of Homeland Memorial Park and launched his attack, pulling her out of the vehicle and pistol-whipping her with a gun until she lost consciousness.

When she awoke it was to see him standing over her with a knife, whereupon he stabbed at her several times and caught her in the shoulder and neck. She lost consciousness again and Baptist dragged her into a nearby drain as she “played dead” and saw him drive off. She then got out, flagged down a vehicle to the City and went straight to police.

Baptist was initially charged with aggravated assault with a knife and wounding, but those charges were later withdrawn and substituted with a more serious offense of use of deadly means of harm which is an indictable offense to be tried only at the Supreme Court.

Baptist will be tried and was released on similar bail to what he was offered at the Supreme Court – ten thousand dollars or two sureties of equal amount. He returns on April 6.