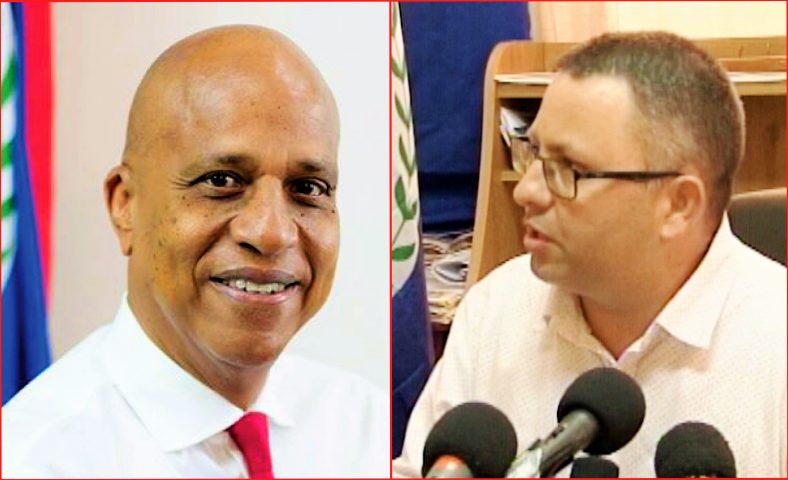 Dermen and co-defendants Jacob and Isaiah Kingston are to be tried starting on Monday in the state of Utah for a multi-million dollar alleged fraud against U.S. authorities.

Kingston is slated to tell the court that as part of the scheme, two Belizean government officials, at least one of whom is a Minister of Government, were paid regular sums of money.

Records from the case already released show the name of John Saldivar, Minister of National Security now and Minister of Sports when he first met Dermen in 2013.

But the Prime Minister’s Friday press statement says he still does not have enough to act on, which Musa dismissed as “absolute rubbish and yet another lame excuse for not exercising his duty of care to Belize!” in a post on social media.

The 2011 Mutual Legal Assistance in Criminal Matters Act and Treaty, signed and ratified under Barrow’s tenure allows, says Musa, “specifically for our Attorney General to request and obtain all court records in the Lev Dermen case to the very same extent that such records would be made available to their own law enforcement officials” in Article 9, subsections one and two.

Musa calls on Dean Barrow and Michael Peyrefitte to act, questioning whether the Dermen association “has infected your entire Cabinet and your family?”

Barrow has promised action if any Minister’s name, including Saldivar’s, is proven to be involved. Saldivar continues to deny any improper activity.