Ex-employee charged with stealing company money and lying about it 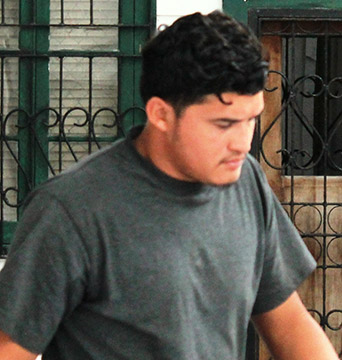 By Aaron Humes: A former driver for a Ladyville construction company is accused of reportedly stealing his employer’s funds that he was sent to collect, and then allegedly lying that he was robbed of it.

Francisco Lopez, the manager of Triple L Construction Supplies, reported to the police that on Tuesday, January 28, Saavedra, a driver for the company, was sent to collect money on behalf of the company. But Saavedra did not return with any money, said Lopez.

Lopez said Saavedra told him that a robbery had occurred and that $3,000 and a cheque for $1,000 were stolen from him. The police investigated the matter and reported that Saavedra’s story was untrue.

Saavedra was released on bail of $3,000 and his case was adjourned until March 26.