Police officer crashes cycle after being fired at 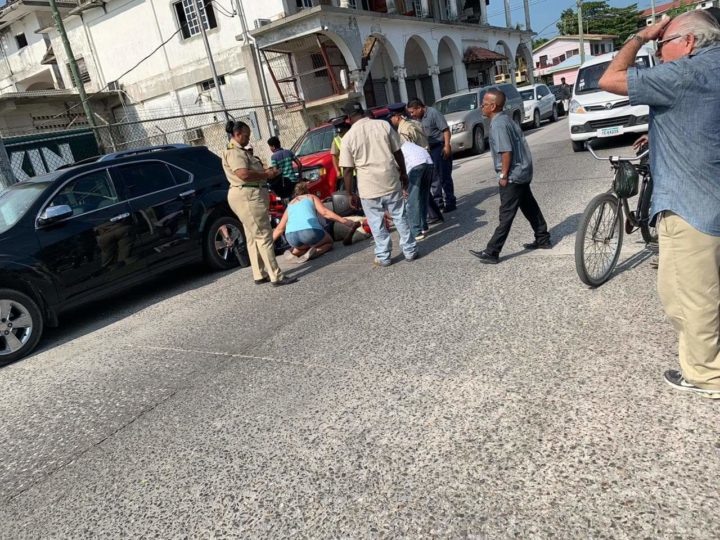 By BBN Staff: Authorities are investigating an accident that occurred around 2:10 p.m. yesterday.

Police constable William Woodey told police that he left the ITVET compound and rode from Simon Lamb Street into Mapp Street behind a dark passenger van that was driving recklessly infront of the Century 21 building.

Woodey began to follow the vehicle and that is when a passenger repirtedly opened the left passenger door of the van and pointed something that looked like a gun at Woodey.

A single shot was heard and PC Woodey attempted to slow down and lost control of the cycle he was on.

He fell onto the pavement. No expended shell was recovered from the scene.