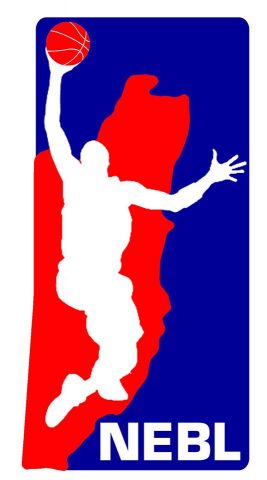 By Aaron Humes: All the teams who won their first games of the season wound up losing this week in the National Elite Basketball League as San Pedro Tigersharks stayed atop the standings, with Griga Dream Ballers propping up the bottom.

The Digi-sponsored Belize City Defenders came out ferociously at the Civic Friday against visiting Verdes, leading by 4 at the half and 22 in the third quarter en route to an 83-75 win.

Orange Walk Running Rebels had their home debut Friday night versus Benny’s Belize Hurricanes at the Orange Walk Sporting Complex and led all the way, 85-69, using a third-quarter run to lead by as many as 26 points.

Team captain, Roger Reneau tallied 20 points, 7 rebounds, 3 assists and 3 steals while Brian White had a double-double in his season debut with 14 points and 15 rebounds. Tyrie Orosco and Dajuan Cooper chipped in 13 and 11 points respectively in the win. Ashton Edwards was the top scorer for Hurricanes with the game-high 24 points, which included 7 three-point shots. Darwin Carter and Jamal Kelly had their debut for this season with 10 points each.

Belmopan Bandits were also at home on Friday night at the Hill Top Basketball Court off the Ring Road, defeating Griga Dream Ballers 74-68 after leading by as much as 24 at halftime and 28 in the third before Griga roared back. Bandits were led by American import, Khalil Jabbie with 25 points, 5 steals and 4 assists while Richard Smith III finished with 13 points and 18 rebounds. Brandon Flowers also registered a double-double for Bandits with 11 points and 12 rebounds. Edgar “Boogie” Mitchell led Griga Dream Ballers with 17 points and 5 assists while American import Branden Sheppard chipped in 15 points and a game-high 20 rebounds. Quinton Bowen and Delvon Henderson netted 15 and 10 points respectively, with Henderson grabbing 10 rebounds as well.

And in Punta Gorda, it was back to earth for Punta Gorda Panthers who lost 82-77 to champions San Pedro Tigersharks. D’Von Campbell led all scorers with 23 points, while Elsworth Itza contributed 11 points and 18 rebounds. For Tigersharks, center Antone Robinson, Jr., had 22 points and 11 rebounds; Martevius Adams put in 19 points; Jihad Wright 13 and Francis Arana 12.