Belize among CARICOM nations to speak on Brexit 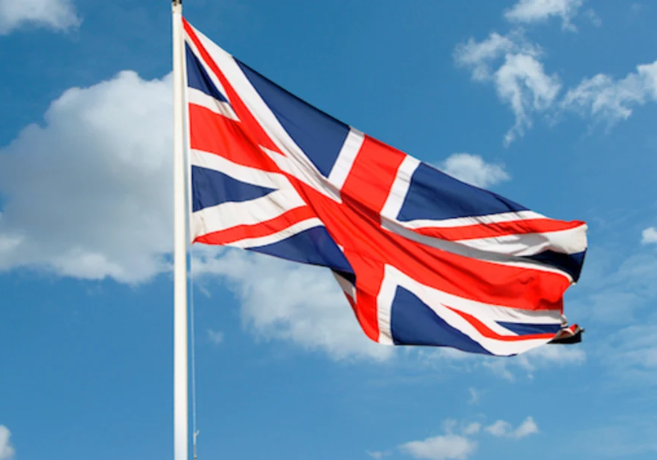 By BBN Staff: The United Kingdom’s (UK)’s departure from the European Union (EU), the decision widely known as Brexit is now official, however, for the remainder of 2020, the UK will be in a transition period under which time it will carry on upholding laws and treaties as if it were still a member of the EU. Several Caribbean Community (CARICOM) countries have issued statements about Brexit coming to fruition, welcoming the provisions that the UK made to with respect to trade agreements with countries from the community.

“During the transition period, Belize’s trade with the UK, which is the largest market for Belize’s export of sugar and bananas, will continue to be governed by Cariforum-EU Economic Partnership Agreement (EPA),” the Government of Belize (GOB) said.

The governments of St. Lucia, Trinidad and Tobago (T&T), and Grenada have also issued statements, sharing their sentiments on the shift and the impact that it might have on their trade with the UK. The Government of T&T said that the 11-month transition period is important for local businesses as it offers a level of certainty during a period of complex transition.

“Grenada welcomes the approach to EU international agreements during the EU-UK transition period which is set out in the notification
issued by the European Union in the context of the UK’s withdrawal from the EU,” the Government of Grenada said.

St. Lucia’s government noted that it has been a part of a technical dialogue along with other Cariforum states and the United Kingdom
since March 2017 with the aim of producing an agreement between those nations and the UK that would replicate the effects of the EPA
following Brexit.

The European Union was one of Belize’s largest trading partners in 2019, importing more than $4 million worth of Belizean goods in December 2019 alone. The trade agreements to be struck going forward are expected to have a significant impact on the country’s economy, particularly the agricultural sector, which is responsible for the majority of the exports that go to the UK.