Dreaming of Belize Retirement? 5 Important Factors You Need to Know 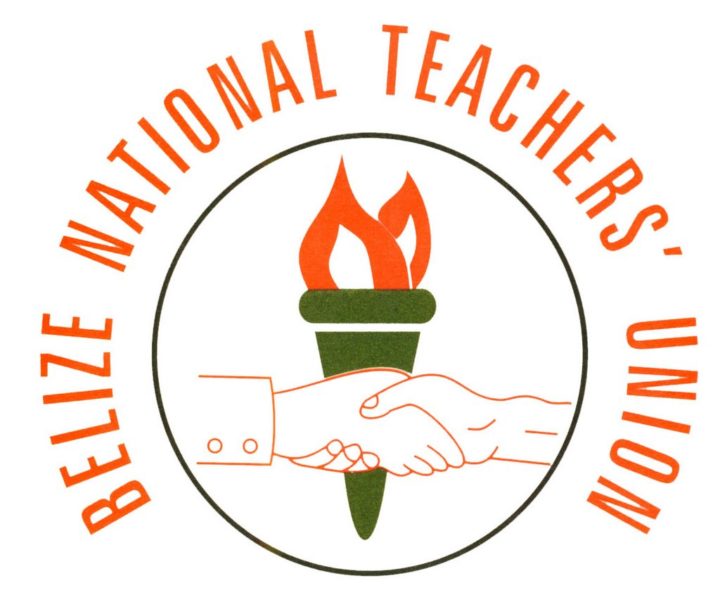 By Aaron Humes: On Monday, president of the Belize National Teachers’ Union (BNTU), Senator Elena Smith, was representing a frustrated union as she warned that, “The ministry continues to disrespect our union and our teachers and we are at the point where we will no longer tolerate such disrespect and for them to forget that B.N.T.U. is the legal entity that addresses our teachers’ concerns, our teachers’ wellbeing.  Oftentimes, the ministry chooses to go to other bodies to discuss matters of the profession as opposed to coming to the union and so we will no longer allow that.”

She added that the Union has no need or wish to attack the Government at its weakest and in an election year, and received the public support of President of the National Trade Union Congress of Belize, Marvin Mora, as she demanded “resolution” on the part of Minister of Education Patrick Faber and his staff.

Today, she reported “some progress on some of the matters we raised, and there are other matters that we need to work together [on] to fully ventilate those and come to agreement on those areas.”

Among them is the plan to amend the vacation rules, which has been scrapped; indefinite contracts for teachers pending legal advice on certain areas which would be circulated, including starting dates for teachers with these contracts. (Christmas vacation was kept at three weeks despite falling in mid-week which would cut it to two). Also, emergency hiring of teachers will not be related to industrial action if the Union calls for it.

Needing further consultation are plans for continuing professional development throughout the year with full license teachers not needing a total of 120 days as waived by the Ministry, but Smith expects there will not be much changed after consultation with other stakeholders. The waiver has been extended through this year and each level will be differently handled: 100 hours to renewal for primary schools and a 2021 waiver would be in place for early childhood/pre-primary and secondary schools, but 2022 would have a 100-hour limit set and 2023 would return to the full 120 hours.

The Union representatives go back to their membership to tabulate the results and proceed based on their response. There was a decision taken through an emergency meeting two weeks ago that has been kept secret pending today’s meeting.

Meanwhile, Minister Faber insisted – and Smith agreed – that his door is always open for consultation and discussion with the Union and any suggestion otherwise is mischief on the part of those who want to “bring heat” on him politically. He pointed out that he asked for today’s meeting and admitted he was “surprised” by talk of industrial action.

The Minister reminded that “education is dynamic” and the current Rules need many more amendments to properly function. But the amendments which he had thought the two sides could agree on, he said, proved more divisive than imagined.

The Joint Education Staff Committee will review whether the 180 contact days mandated for the school year will be met, and if it falls short there will be further discussion about how any lost days will be made up. Smith noted that a 38-week school year with time off for Union meetings and not including public and bank holidays comes to 190 days.

On contracts, a note will be added to include the full service record of the teacher, which will help in assisting teachers to get key financing and other matters.

He concedes that not everything the BNTU has talked about was addressed, but there are further meetings set and that outstanding matters will be addressed jointly and with the input of the churches, community and parents and students.